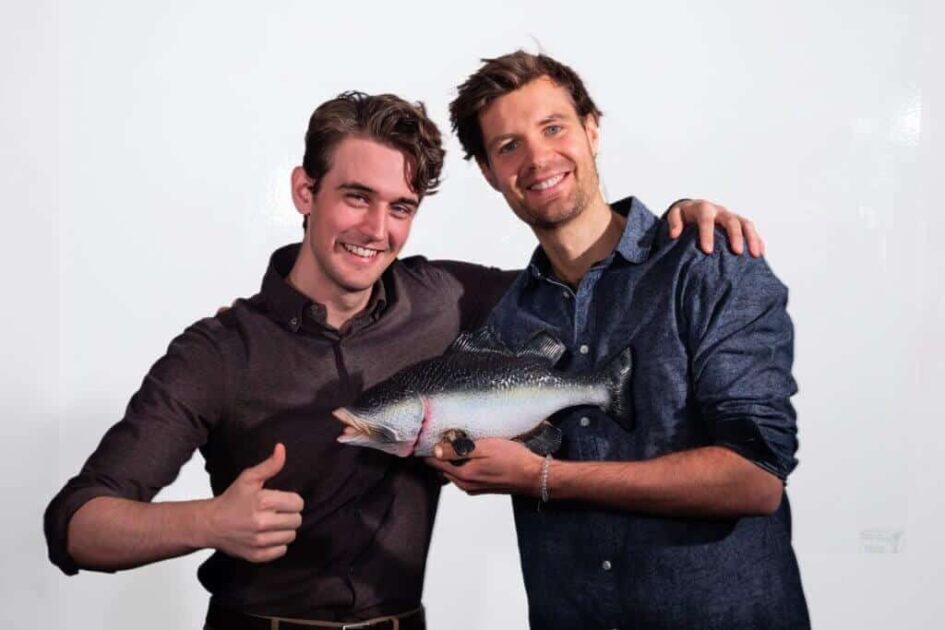 Swedish startup has now launched its plant-based tuna in grocery stores across Sweden. Called Toonish Tomat, the brand claims it is the first 100% plant-based tuna to hit the shelves in Sweden.

A graduate of the , Hooked Foods previously launched its plant-based tuna in restaurants in Stockholm, Gothenburg and Malmö, with the brand hearing customer reports that its vegan tuna tasted better than conventional tuna. The retail launch follows that success, as well as SEK 5 million in capital.

Made from sustainable ingredients such as , the new product will be sold in the stores in three different flavours: tomato, tomato & chilli and tomato & garlic. It will initially be available in Coops and CityGross stores across much of Sweden, as well as Mathem and in selected Ica and Hemköp stores.

The Hooked Foods retail launch follows news of a report by sustainability platform abillion which found that demand for vegan seafood alternatives is skyrocketing. The 78% of people would be willing to try alt-seafood products, as awareness grows over the fact that 90% of the fish population is extinct, overfished, or in crisis.

Co-Founder at Hooked Foods Tom Johansson said the launch was a “huge milestone but also just the beginning of our journey to create a more sustainable seafood consumption.”