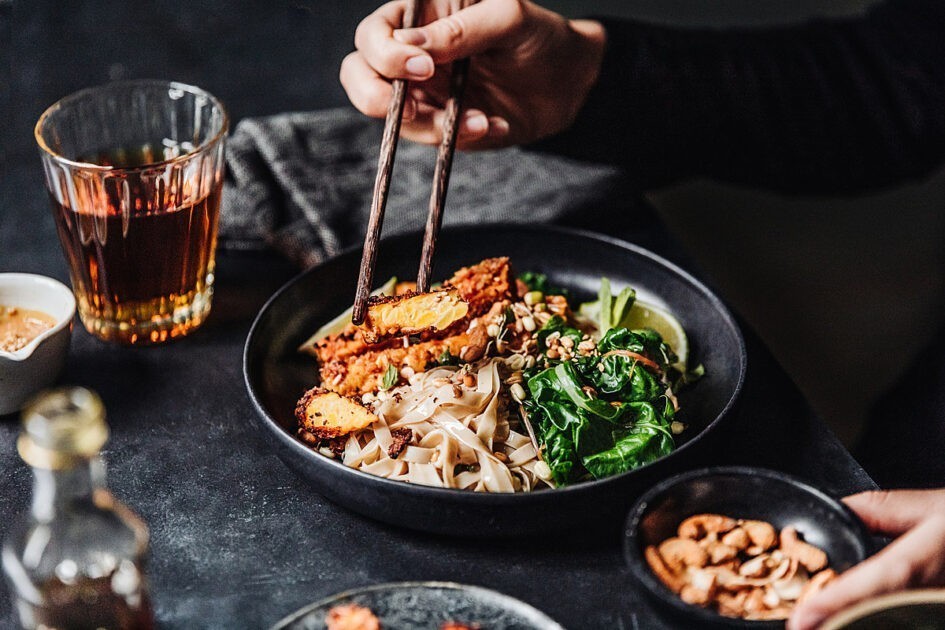 Getting enough iron isn’t just a matter of boosting your energy reserves, it could save your life. According to a new study, 10 percent of new heart disease cases that show up in later middle age (as opposed to old age) could be prevented simply by correcting iron deficiency. But how much iron do you really need? And should you take an iron supplement, especially if you are plant-based?

“The study showed that iron deficiency was highly prevalent in this middle-aged population, with nearly two-thirds having functional iron deficiency,” said study author Dr. Benedikt Schrage of the University Heart and Vasculature Centre Hamburg, Germany in a press release. “These individuals were more likely to develop heart disease and were also more likely to die during the next 13 years.” Dr. Schrage was keen to point out that an observational study cannot conclude that iron deficiency causes heart disease “however, evidence is growing that there is a link and these findings provide the basis for further research to confirm the results” he said.

How much iron do you need?

You need iron to make hemoglobin, a protein in red blood cells that carries oxygen around the body to the cells. Iron is essential for growth and development as well as neurological function, healthy muscles, and connective tissues, and for making some hormones. Without oxygen your cells simply won’t function properly. Low hemoglobin is often tied to fatigue, paleness and getting winded easily, among other symptoms.

The National Institutes of Health (NIH) advise that the amount of iron someone needs depends on their age, gender, activity levels, and whether they consume a plant-based diet.

The following are the recommended dietary amounts of iron per day for adults:

For anyone not eating meat – such as vegans, vegetarians or those who follow a mostly plant-based diet – the NIH recommends a daily amount of iron 1.8 times higher than for individuals who do eat meat. This is because the heme iron in meat is more bioavailable in the body than non-heme plant-based sources such as leafy greens.

Too much iron, from supplementation, can cause symptoms such as constipation, nausea, vomiting, and abdominal pain. Extremely high doses of iron are toxic and can even be fatal. Accidental overdose of iron-containing supplements is a leading cause of fatal poisoning in young children. Additionally, some people have a genetic disorder called hemochromatosis that causes iron to build up in the body to harmful levels.

Iron deficiency is not uncommon in the US, especially among children, pregnant women, and women of reproductive age. Iron deficiency anemia may not have any signs or symptoms at first but can become more severe if left untreated. Signs and symptoms include:

Doctors can measure someone’s iron levels to find out if they have iron deficiency anemia and may assess their ferritin, hemoglobin, and other markers.

Another cause of iron deficiency is heavy menstrual bleeding or bleeding in the gastrointestinal tract that can happen with disorders such as ulcers or surgical procedures. Frequent blood donors and people with cancer may have lower levels of iron.

Infection from Helicobacter pylori (the main cause of stomach ulcers) can cause iron depletion and reduce vitamin C levels. If someone has H.Pylori  symptoms, such as stomach pain or ulcers, they should see their doctor who can prescribe medication to treat it.

Even if you are avoiding eating red meat, there are plenty of sources of iron in a plant-based diet. Including the following foods in your daily diet can help avoid deficiency:

Eating foods with iron in combination with foods that contain vitamin C can help the body to absorb iron more effectively. To get more iron from the food that you eat, get creative: Add broccoli and peppers to a stir fry of tofu and kale or make oatmeal with quinoa flakes, chia seeds, and cashew nuts and top it with slices of kiwi fruit or strawberries, both high in C.

The Bottom Line: Get enough iron to prevent heart disease or premature death

A person’s diet and health can affect how much iron they have in their body, whether they are plant-based or they eat meat. Importantly, monitor how much iron you supplement, as it can be toxic and cause harmful side effects. A doctor can test your iron levels and assess if any symptoms are related to iron deficiency anemia.

Eat a Handful of Walnuts Daily to Protect Your Heart and Stay Slim: New Study