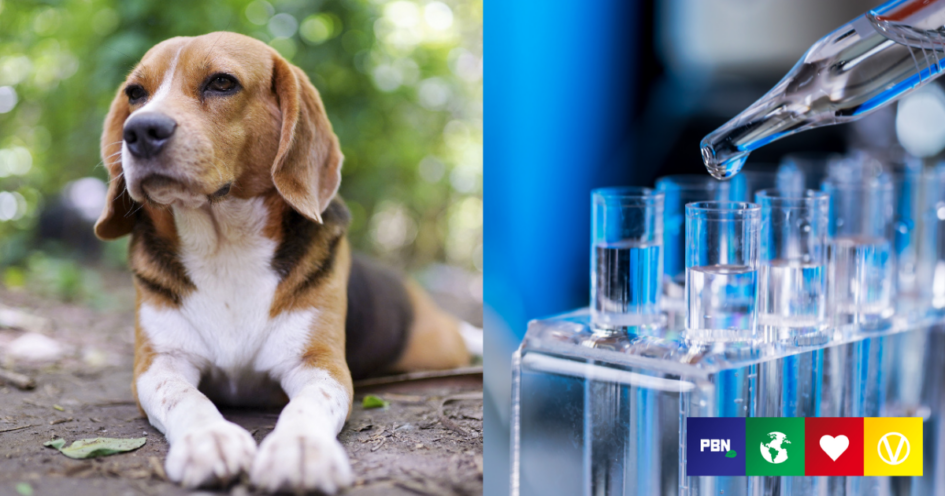 Dr. Anthony Fauci has come under fire after commissioning research totaling thousands of dollars of taxpayers’ cash on controversial experiments on dogs.

Documents reveal The National Institute of Allergy and Infectious Diseases (NIAID), of which he is director, spent $424,000 on infecting beagles with disease-ridden parasites.

As part of ongoing experiments undertaken by the University of Georgia, healthy beagles were infected with flies. This is in order to test a vaccine for Lymphatic Filariasis, which is a parasitic virus. Currently, there is no vaccine to treat humans for the tropical disease, which is why the experiments are underway.

But during the experiments, some of the dogs ‘vocalized in pain’, the documents state.

The organization unearthed the discovery via a Freedom of Information (FOI) request. And, according to the contract, it’s set to last for a further two years and nine months.

Natalie Warhit is a White Coat Waste Project Campaign Assistant. In a statement sent to PBN, Warhit said: “The National Institutes of Health (NIH)’s dog testing debacle is an international disgrace…Taxpayers shouldn’t be forced to pay for this animal abuse.”

The Food and Drugs Administration does not ‘mandate’ that human drugs are tested on dogs. And many pharmaceutical companies are against it, ABC News reports. This is in part because many of these experiments end in killing dogs, which White Coat Waste Project says is the case in the Dr. Fauci-commissed experiments.

“This is all completely unnecessary,” the watchdog group adds.

White Coat Waste Project is urging people to sign its petition calling for an end to the beagle experiments, and the release of surviving animals.

Each Hot Dog You Eat Shortens Your Life by 36 Minutes