How to Help Sick Puppies for Sale at the U.S.-Mexico Border 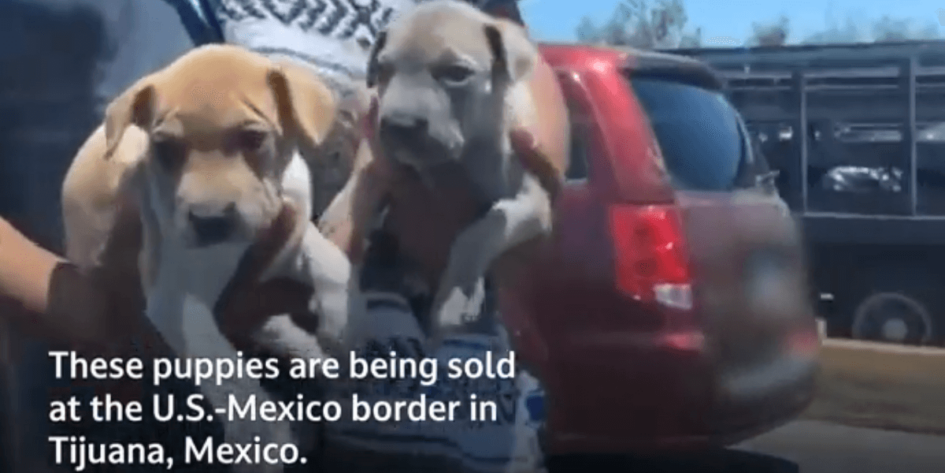 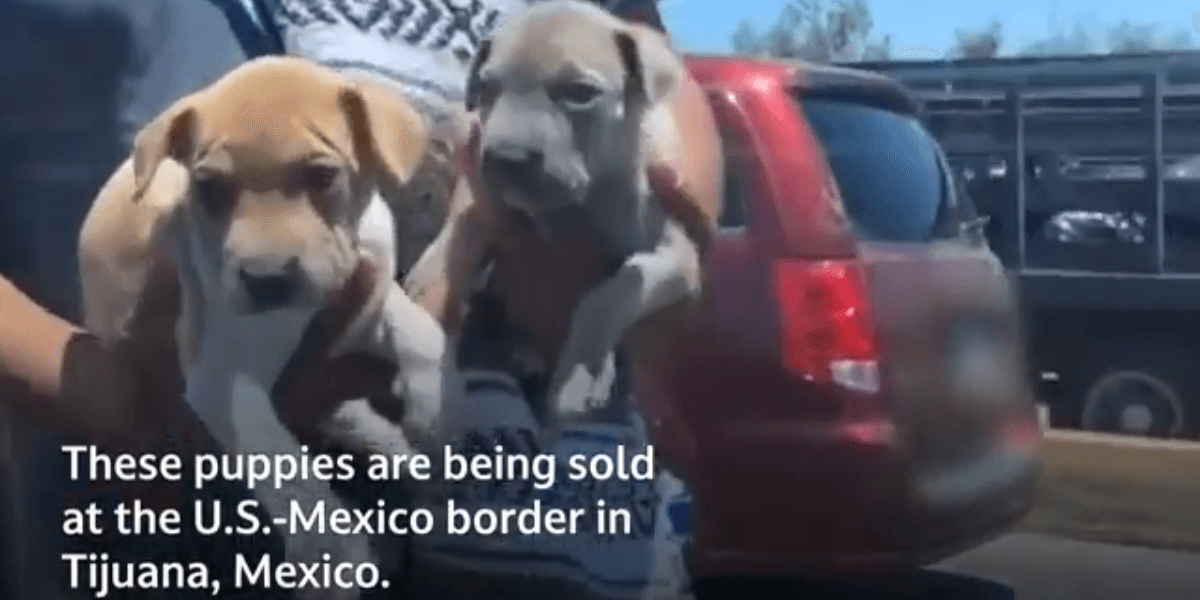 Right now, hundreds of puppies are for sale at the U.S.-Mexico border in Tijuana, Mexico—many of them in terrible health. As travelers wait in their cars to cross the border, they will likely see people holding small, sickly puppies and trying to sell them. But buying one of those puppies means dozens more sick puppies will be bred and sold in the same way. Here’s how you can help puppies for sale at the Tijuana border without buying them:

Puppies for sale in Tijuana are almost never vaccinated, so they’re often suffering from deadly viruses, such as parvovirus. The puppies are also typically too young to be safe away from their mothers. The dogs forced to birth the puppies are often homeless or lost and typically suffer from various untreated health issues and neglect.

The only way to help the puppies for sale in Tijuana (and their mothers) is to stop them from being bred and sold as a commodity. If you see puppies for sale at the border—which is illegal— don’t purchase them. Instead, report it to the Tijuana government by calling +52 664-186-9498.

On any given day, there are roughly 70 million homeless companion animals struggling to survive in the U.S. and 22 million homeless dogs in Mexico. The number of homeless dogs and cats around the world is almost unfathomable. When you buy a dog from a breeder or street vendor, a dog in a reputable animal shelter loses a potential family and more dogs are bred to be sold for a profit.

Desperate Dogs Warehoused by Breeder Who Mutilates Their Puppies