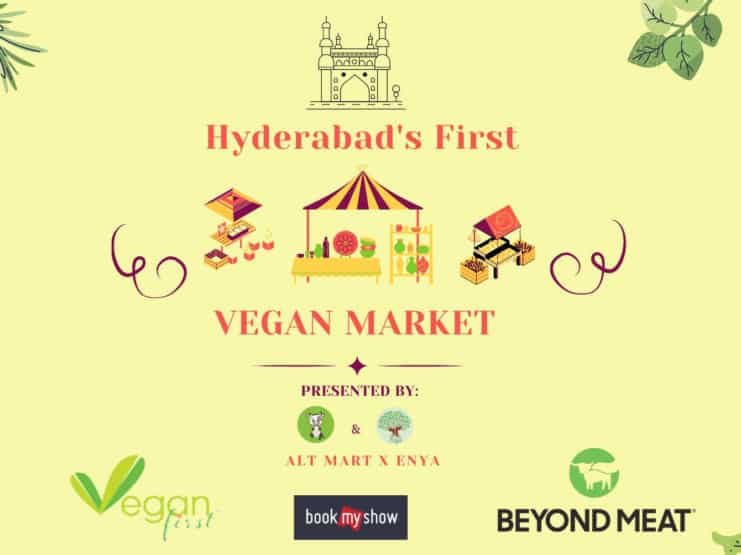 Hyderabad’s first vegan market is taking place this Sunday, December 5 in the Indian city. The pet-friendly event is at the Phoenix Arena in Hitech City, as veganism continues to grow in the country.

Organised by Indian vegan startups Alt Mart – a vegan ecommerce marketplace – and alt dairy brand Enya, the market will feature Indian plant-based brands as well as Beyond Meat. Plant-based eating is on the rise in the country well known for its vegetarian population, with the nascent oat milk market emerging strongly.

Research has found that 63% of Indians were willing to replace meat with plant-based options, with Amazon India recently working with the Good Food Institute to introduce and promote alt-meat in the country, with Indian plant-based producer Blue Tribe’s products being sold at huge discounts of up to 97%.