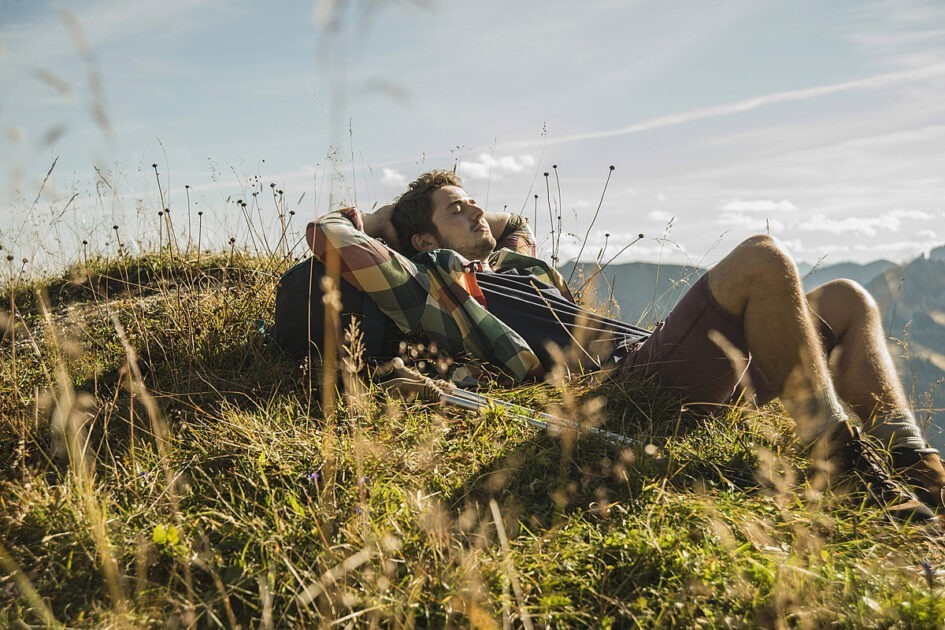 The list of medical conditions that could benefit from a switch to a plant-based diet seems to be growing, and asthma, the chronic respiratory condition, is also getting a good hard look from researchers around the globe. I have suffered from serious asthma and switching to a plant-based diet helped me, so looking into foods that trigger asthma, and possible dietary changes to help reduce asthma symptoms is a topic that’s personal to me.

A number of studies seem to indicate that plant-based diets could help to alleviate some symptoms of asthma, including the incidence rate of attacks, as well as reducing the need for medication. In addition to that, research suggests that cutting down on the consumption of animal products, such as dairy, could also reduce the likelihood of asthma developing in children.

What is asthma and can it go away?

Asthma is a chronic respiratory disease affecting around 300 million people worldwide and over 20 million adults in the USA, wherein 2019 it led to 3,524 deaths. Once you are diagnosed with asthma it will never completely go away. That said, if managed and medicated correctly, asthma is not usually life-threatening. Attacks, however, can be frightening, and very uncomfortable. ‘Asthma cannot be cured, but good management with inhaled medications can control the disease and enable people with asthma to enjoy a normal, active life,’ state the World Health Organisation (WHO).

Asthma treatments include medication, inhalers, and lifestyle changes. In addition to medication, a number of lifestyle factors may also help people to better manage the condition. Among these are exercise, reducing stress, and dietary considerations, many of which seem to coincide closely with nutritional changes that naturally occur when making the switch to a plant-based diet.

How I treated my asthma symptoms with a lant-based diet

I myself am a lifelong asthmatic, having received my diagnosis at the age of two. Over the years, I’ve tried all kinds of things alongside the various inhalers. Exercise and building lung capacity was always key in my childhood, for example, so I swam competitively until I was in my teens, even if I hated it. I knew it was for my own good, and it certainly helped.

My asthma is usually exasperated by allergic reactions to things like animal hair and pollen. In medical terms, it is allergic asthma, as opposed to exercise-induced asthma, or one of the other known types of the condition. Avoiding the usual asthma triggers has always been the key.

Like many asthma sufferers, I found that my symptoms, wheezing in particular, tended to get worse during stressful periods, especially in more recent years as the various stresses of adulthood kept on piling up. In spite of all that, interestingly I never paid too much attention to dietary factors. I say interestingly, but perhaps I should say foolishly: I like my food and I wanted to eat all the things liked, and that included steak and mozzarella.

Due to environmental reasons, I eventually made the switch to a completely plant-based diet just over two years ago. I decided to do it, like many of us, after watching a few documentaries and talking to some very convincing vegan friends of mine. My intention was always just to try it for a month and see how I go. I even ate a bacon double cheeseburger on my final night before ‘going plant-based, and while eating said burger, thought to myself, ‘see you in a month, my friend.’ But that turned out to be the final goodbye.

I honestly could not believe the effects cutting all animal products had on my health, and in particular, my asthma and eczema, two chronic conditions that had caused me a great deal of discomfort for almost 30 years. Since switching to a plant-based diet, I no longer have a need for my daily preventative Quvar inhaler, and my use of my Salbutamol reliever inhaler has gone from almost daily, to a few times a month, and only really when my allergies sometimes still get the better of me.

I was very curious as to whether there was any science behind my own personal findings, so needless to say I delved into the research, and it seems that a whole bunch of studies support my own experiences, or at least give reasons as to why I found my asthma improved so greatly after quitting meat and dairy and loading up on all the plants and pulses instead.

What the research says about diet and asthma

Nutrition Reviews’ 2020 paper examines a culmination of research into plant-based diets and asthma thus far, highlighting the dietary factors that may benefit asthmatics and the ‘mechanisms’ behind them. The researchers concluded that Mediterranean and vegan diets emphasizing the consumption of fruits, vegetables, grains, and legumes, while reducing or eliminating animal products, might reduce the risk of asthma development and exacerbation.’

The most important dietary aspects the review identifies as being ones to improve asthma symptoms and halt its development, are some that absolutely seem to correspond with a plant-based diet. The increased consumption of fruits and vegetables, the elimination, or reduction, of dairy, and an increase in the consumption of pulses and legumes in the absence of other sources of protein, such as meat and fish, are all features of both plant-based eating and can lead to a decrease in asthma severity. So, it’s easy to see why plant-based living could be a great way to remedy asthma.

But how do these changes improve asthma? Looking at all the data collected, there seem to be three key factors which are outlined below.

Meat and dairy can trigger asthma

The 2020 literature review looks at data from several studies, going all the way back to the 1980s. A study that took place in Sweden in 1985, for example, is one of the earlier studies to investigate the effects of plant-based diets in asthmatics. Remarkably, of the 24 participants who completed the study, 71 percent reported improvement in their asthma after 4 months, while 92 percent found that after a full year of following a plant-based diet, their asthma had improved. Areas of improvement included vital capacity and physical working capacity, which are both factors significantly affected by the chronic health condition. At this point in time, it’s a very old study, with a small sample size to add. But the findings are definitely worth mentioning, especially as they seem to set the groundwork for what came after, and mirror my own personal experiences so closely.

Athletes are turning away from dairy in increasing numbers since they believe it can hamper their breathing, recovery time and drive up inflammation in the body, leaving them more prone to injury and slower to heal if one strikes. No lesser star than Novak Djokovic has talked about how dairy exacerbated his asthma-like symptoms, leading him to ditch dairy and eventually meat altogether. He credits his new plant-based diet in helping him get from third to first ranked player in the world, a position he has held for years now.

Dairy consumption has also been shown to be a cause of asthma in children. A study from 2015 assessed the diets of children in Puerto Rico, and those who consumed a large amount of dairy were found to be more likely to develop asthma. It’s worth noting that this study used questionnaires, so the reliability of the data isn’t clear-cut. That said, the large sample size of this study, with 678 participants, further strengthens the claim that not only could a plant-based diet help to alleviate asthma symptoms and attack frequency, but could also prevent the chronic condition from developing in children.

But why exactly do animal products potentially worsen both the severity and likelihood of developing asthma?

Animal products contain substances that could be harmful to those with bronchial allergic asthma. A study suggests that animal products contain arachidonic acid which leads to the formation of inflammatory compounds causing mucus formation and the tightening of airways. This is what occurs during an allergic reaction, or ‘asthma attack’, in the airways of people with asthma.

The elimination of arachidonic acid in plant-based diets, therefore, could be the reason why ceasing to consume animal products has such great results in asthmatics like myself.

A Taiwanese study found that wheezing was reduced in children who followed what they call a ‘moderately vegetarian diet’.

Vitamin C could be one reason why people eating plant-based diets have fewer symptoms. A study in the BMJ indicates that vitamin C reduces bronchoconstriction and respiratory symptoms post-exercise.

In fact, vitamin C deficiency itself has been shown to increase wheezing associated with asthma, as vitamin C both maintains immune function, and supports the hydration of airway surfaces.

Increased consumption of plant foods is also likely to increase the intake of vitamin E, carotene, ubiquinone, flavonoids, and selenium, all of which have anti-inflammatory properties. Inflammation is one of the key causes of worsening asthma symptoms.

The consumption of more pulses is another positive aspect of plant-based diets in asthmatics. This is because pulses are high in dietary fibers, which can also improve lung function.

Increased body fat can also play a key role in asthma diagnosis, and obese and overweight children are more likely to develop the condition. Research shows that obesity worsens asthma severity and control by multiple mechanisms. The intake of sugary, starchy foods causes the release of inflammatory hormones including leptin. which leads to worsening asthma symptoms as they increase inflammation.

Maintaining a healthy weight is essential in managing asthma, and eating a plant-based diet is an effective way to do this according to studies.

What to eat and avoid for less severe asthma symptoms

Here are some foods that people with asthma may wish to avoid include:

Foods that may benefit asthmatics include:

Like many chronic conditions, when it comes to controlling and living with asthma it is crucial to lead a healthier lifestyle. Based on current research, a plant-based diet could be a helpful benefit to controlling asthma. It has certainly worked for this writer.