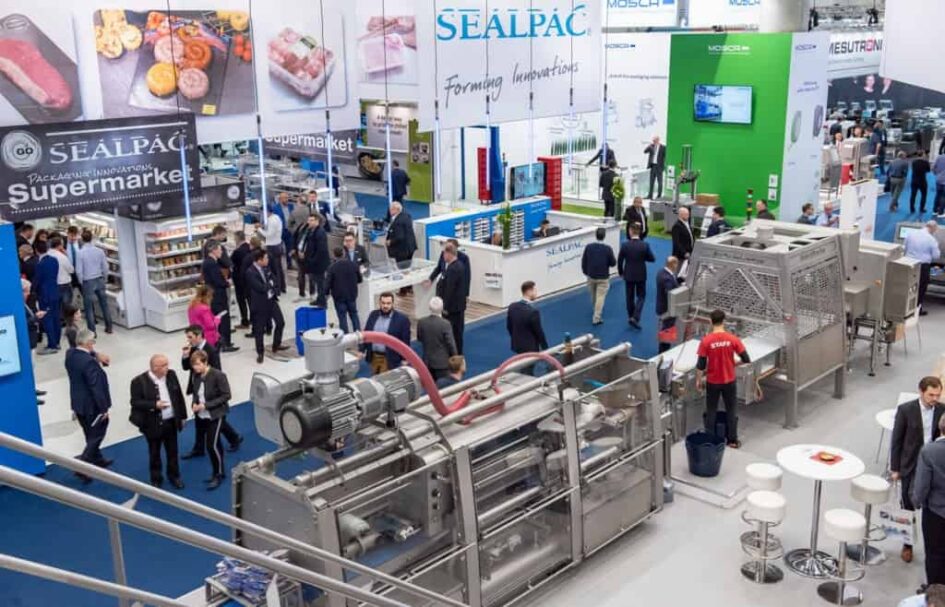 IFFA, the leading trade fair for the global meat industry, has placed alt protein production high on the list of its top themes for 2022. Sustainability and the requirements for the production of meat alternatives will be highlighted at , as the trade fair looks to reflect changes in consumer behavior.

“A market for vegetarian and vegan products with high growth rates has established itself all over the world. To meet this demand, manufacturing capacities have to be created or converted”

High on the agenda of IFFA is climate-neutral production – a goal set by the EU in the Green Deal by 2050. The increasing needs of alt protein production and a rise in flexitarianism will be reflected as such, as well as energy and resource efficiency, food waste, and packaging concerns.

Modern production plant technology will be showcased at IFFA 2022, making a major contribution to raising the production of vegan products, reducing costs, and increasing food security. IFFA 2022 will therefore showcase both the process technology of meat and of alternative protein – both plant-based and cell-cultivated meat. Automation and digitalization are also key issues for the IFFA 2022 fair.

In a , Johannes Schmid-Wiedersheim, Director of IFFA explained: “We decided to expand the spectrum of IFFA and include process technology for plant products and meat from cell cultures in its range.”

“In the meantime, consumer demand for alternatives to meat and fish has increased significantly, and a market for vegetarian and vegan products with high growth rates has established itself all over the world. To meet this demand, manufacturing capacities have to be created or converted”, he added.

IFFA, Technology for Meat and Alternative Proteins, will be taking place from 14 to 19 May 2022 in Frankfurt am Main. The last time this international trade fair was held, over 1,000 exhibitors from 49 countries showcased their innovations to a trade public of some 66,000 visitors.