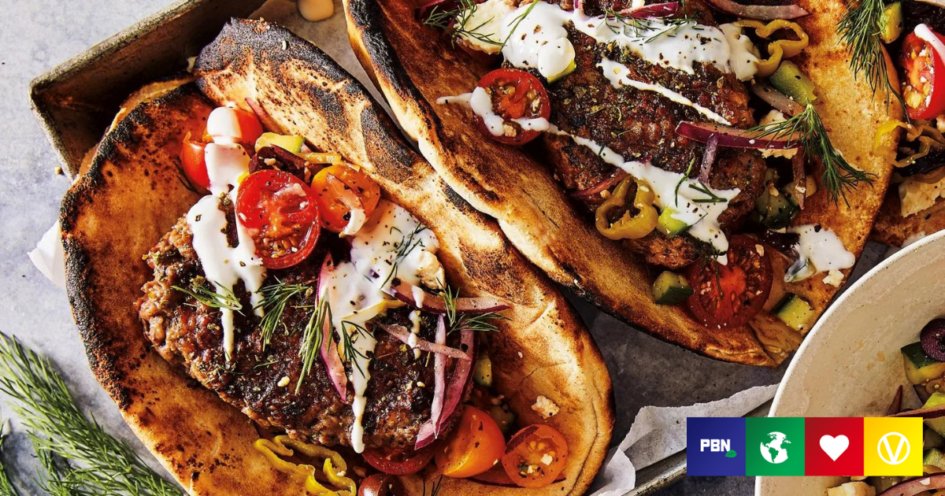 Impossible Foods has arrived in Australia and New Zealand, marking the company’s third and fourth international market launches in 14 months.

California-based Impossible Foods has been developing plant-based substitutes for meat products since 2011. And in 2016, launched its signature product,  Impossible Beef Made From Plants—also known as the Impossible Burger.

Now, the product is available on the menus of top chefs in Auckland, New Zealand, and the Greater Sydney area. It is also available nationwide across Australia at Grill’d, the country’s leading national burger brand.

The launch comes as Australia and New Zealand are two of the highest meat-consuming countries in the world per capita. Both countries are known for their meat-centric culinary scenes and cultural pastimes centered around meat-based dishes.

Now on sale in Australia and New Zealand

Food Standards Australia New Zealand noted that the decision “supports greater consumer choice for meat analog products with a source of iron which may benefit consumers wanting to reduce or eliminate animal products from their diet.”

Dennis Woodside, president of Impossible Foods, said: “Our launches in Australia and New Zealand are another huge step towards bringing delicious, sustainable options to every market in the world.

“Both countries are home to some of the most devoted meat-eaters on earth, and we know consumers there are going to love Impossible Beef.”

Impossible Foods’ mission is to be sold in every major market globally where conventional meat from animals is sold.

The company’s approach to transforming the global food system has the potential to be part of Australia’s ambitious goal to achieve net-zero emissions by 2050.

And that’s because Impossible Beef has a far lower environmental footprint than conventional meat.

For example, the product uses 96 percent less land and 87 percent less water. It also uses 89 percent fewer greenhouse gas emissions than beef from cows produced in the US.

And, Impossible Beef contains no animal hormones or antibiotics while being packed with nutrients.

Each 113-gram serving of Impossible Beef delivers 18.8 grams of protein and is a good source of iron, fiber, and B vitamins.