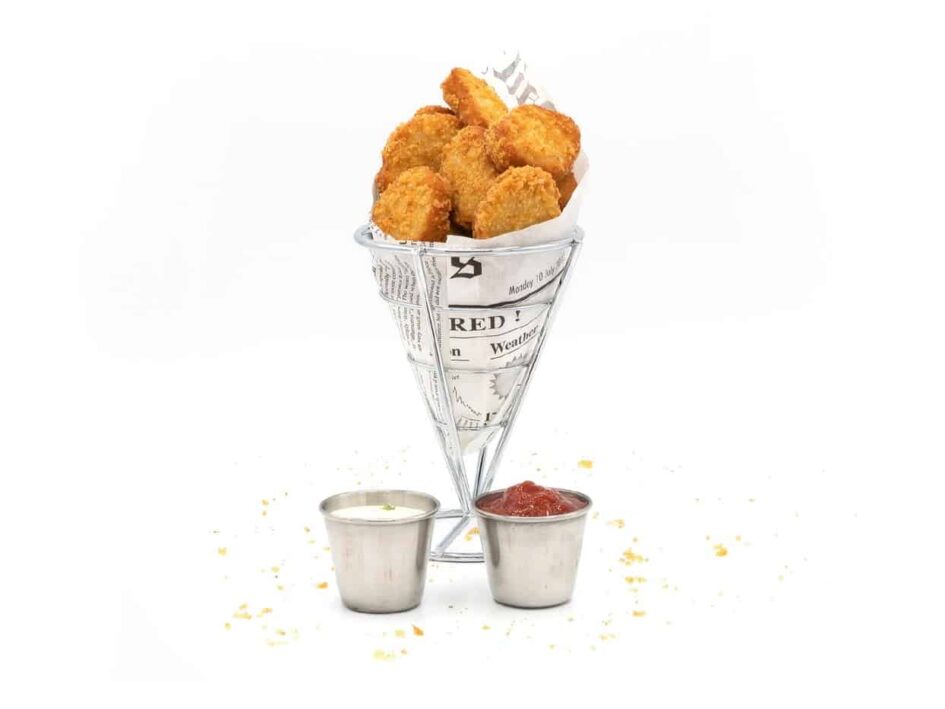 looks set to raise $500 million in its latest funding round. The company is anticipating a valuation of $7 billion, as reported last night , though terms have not yet been finalised.

The new round follows on from two successful fundraises last year — Impossible raised , and a few months previously. The company is also reportedly preparing for a .

If the round goes as expected, Impossible’s value will exceed that of its main competitor Beyond Meat. Beyond is currently valued at around $6.2 billion, with shares recently falling after it lowered its predicted revenue for Q3. The company says it is still struggling with the impact of Covid-19, along with operational challenges and lower retail orders.

Impossible and Beyond have always played the market competitively, going head-to-head to get new products to market. This summer, the companies in what was labelled “Chicken Wars”. Since then, Impossible has across the US and . The company has also revealed it is working on , which are notoriously difficult to get right.

In April this year, a  suggested Impossible Foods may have been which could either take the form of an IPO or a merger with a special purpose acquisition company (SPAC), with the report claiming that Impossible had been receiving the help of a financial adviser to discuss mergers with SPACs, and noting that the SPAC option may “dilute existing Impossible Foods shareholders, however, by a greater extent than an IPO, the sources added.”