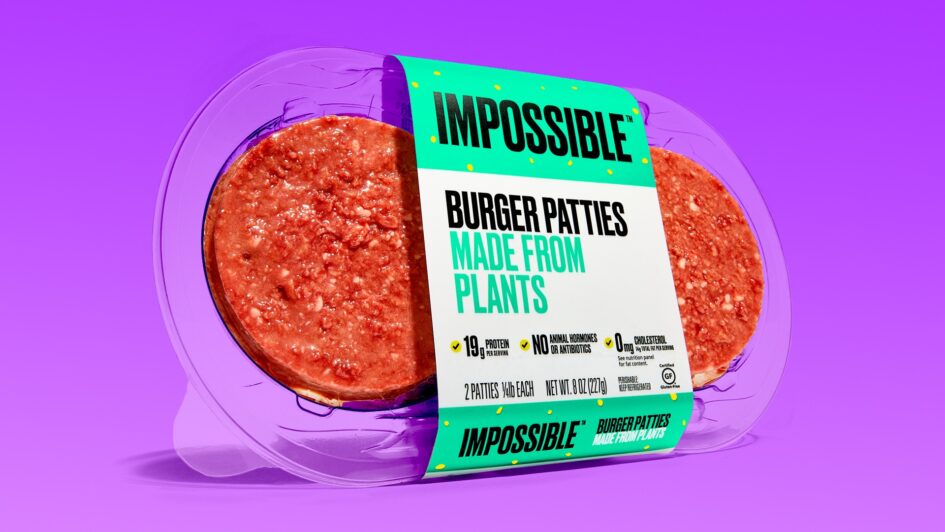 announces it has raised $500 million in a funding round led by existing investor of South Korea. The company has now raised close to $2 billion since its founding in 2011, claiming it is now the fastest-growing plant-based meat company in retail, outpacing the next ten leading companies combined*.

“It is important to us to partner with true innovators like Impossible Foods as they work to solve one of the most critical challenges facing our planet — climate change.”

Mirae Asset Fund Services announced on the 19th of this month that its total net of ETF to invest in the US market exceeded 5 trillion won. are increasingly interested in the alternative meat sector, as one fifth of the consumption in a market trend led by

Impossible Foods’ previous rounds include a , also led by Mirae, followed by an additional $200 million round in . The fresh funds will allow continued growth in retail and across its supply chain, product portfolio, and technology platforms.

“Mirae Asset is excited to double down on the team at Impossible Foods as they continue transforming the global food system,” says Thomas Park, president of Mirae Asset Global Investments (US). “It is important to us to partner with true innovators like Impossible Foods’ CEO Pat Brown and support the entire Impossible Foods team as they work to solve one of the most critical challenges facing our planet — climate change.”

“We’re fortunate to have great investors who believe in our long-term mission,” said Impossible Foods’ Chief Financial Officer David Borecky. “The latest round of funding allows us to further accelerate our product innovation and global expansion efforts as we continue to leverage the power of the food system to satisfy consumers and fight climate change.”

*according to custom IRI research analyzing U.S. dollar sales for the most recent 13-week period compared to one year ago.