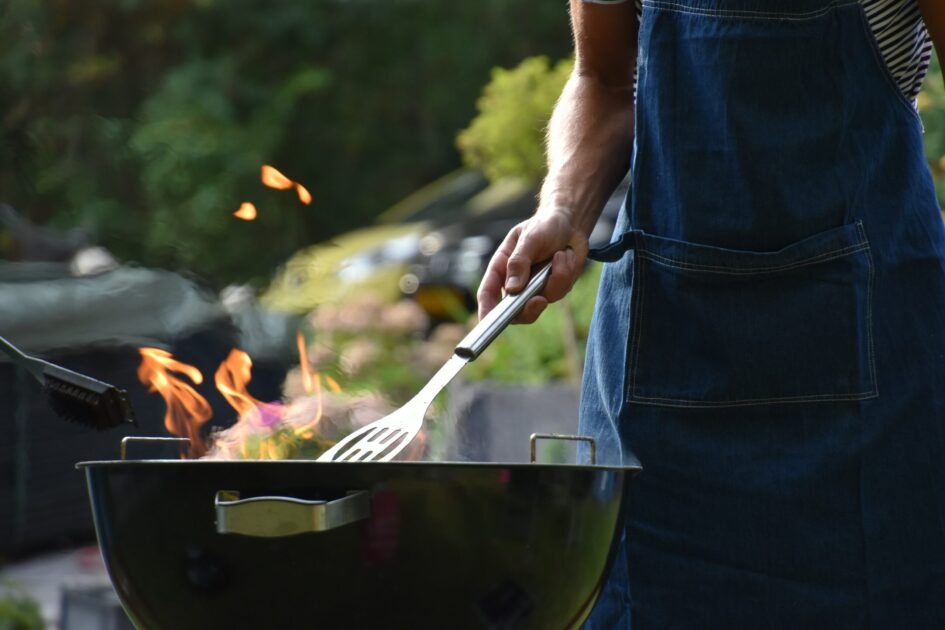 The 4th of July is, of course, Independence Day, a time to celebrate and commemorate the end of British rule and the beginnings of the United States of America. Alongside these celebrations – the baseball, barbecues and parades – comes a time of reflection, a chance to consider what patriotism really means, and how we can live by the principles that we as a nation hold dear.

Freedom is For Everyone

When independence was declared in 1776, it did not mean freedom for all people. The Declaration stated “that all men are created equal, that they are endowed by their creator with certain unalienable rights”, but it did not include slaves, Africans or African Americans. And neither were women free. Under the doctrine of coverture, women were legally considered the chattel of their husbands – their possessions.

Independence Day marked independence for white men of European descent, while the rights of people of color and women took much longer and have been hard-won. It is not over, of course, and as we progress, we must now extend the principle of freedom to non-human animals, as well as all human animals.

Freeing animals from the cages, shackles and psychological torments of factory farms and slaughterhouses is a step towards true independence for all. Because when we stop treating animals as commodities, the sum of suffering in the world reduces, the environment can heal, pandemic and antibiotic-resistance risks reduce, and our health can improve. One thing that both Covid and climate change have shown us very clearly is that our wellbeing is tied to the wellbeing of animals. We are all connected, and no one is free until all are free.

While there has been progress since 1776, there is a long way to go until true equality is achieved. We can see this in the disproportionate number of people of color among the homeless, in the gender pay gap, in the racial discrimination in the labor market and in the concentration of wealth, among many other metrics.

One issue to tackle is environmental racism – the greater exposure of people of color to toxic pollution, including that emanating from the vast factory farms that are constructed strategically in poor communities of color. The methane, ammonia, hydrogen sulfide gas and particulate matter from these farms cause respiratory illness among local residents and workers.

And what of the psychological burden shouldered by those who have little choice but do the jobs that most of us are too squeamish to do ourselves? We’re talking about the PTSD, perpetration-induced traumatic stress, alcoholism, drug abuse and mental health disorders associated with slaughterhouse work.

And what of the slavery still rife within the world’s fishing fleets? We cannot say ‘that does not happen in America’ when the fish caught by those slaves is on sale in our local store.

Bullying is Not Patriotic

The stronger harming the weaker just because they can is a trait most of us deplore. And yet the most vulnerable in our world – animals – are locked up, forcibly impregnated, mutilated quite legally without pain relief, have their young stolen from them, are allowed to suffer to death with no treatment, and – when no longer of economic use – are slaughtered. Those who deplore bullying would surely find this system abhorrent if they only knew the facts.

Patriot Bill Muir served his country in Afghanistan and says that protecting the planet from climate change is every patriot’s duty. And you know one of the biggest contributors to climate change? Animal agriculture and meat-eating. That’s one reason why Bill Muir has been vegan for 30 years.

Check out the stories of other veterans to hear why being vegan aligns with their own patriotic principles.

There is no need to leave your traditions behind when celebrating a compassionate Independence Day. So, go ahead, light the barbecue, put a beer in the chiller, switch on the game. Simply add a vegan patty to the grill this year or try these delicious vegan BBQ recipes from Vegan Heaven. Small changes can make a huge difference in the world and eating plant-based allows us to live our patriotic values while taking us closer to freedom and equality for all.

Like this? Read more on veganism as a social justice movement.