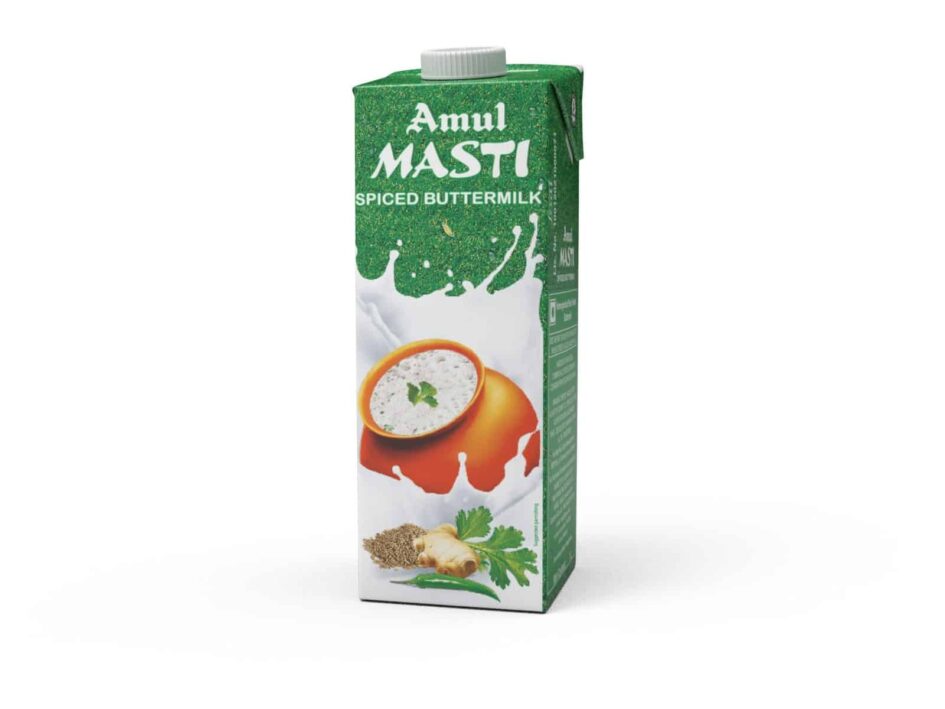 According to a recent analysis by , the global oat milk market generated USD 3.68 billion in 2019 and is expected to reach USD 6.47 billion by 2027. However, the market for oat products in India is rarely discussed. Here we address a main player in the and the backlash it received from dairy companies.

Although , the world’s largest producer of oat milk, just joined the Indian market, the brand is still relatively unfamiliar in the country. However, the category is fast expanding, and is eager to establish itself in this segment.

Oatly, while not well-known in India, is available at Starbucks and a few other locations. But the company continues to focus its efforts on other countries. Because Oatly has a little footprint in India, Bevry wants to establish itself in the oat milk industry before the alt milk market in India becomes too competitive.

Bevry’s ready-to-drink (RTD) beverages come in 200 mL bottles and are available in three flavours: vanilla & cinnamon; chocolate & hazelnut; and cold-brew coffee. It distributes its items on its website and through Whole Foods Market. Additionally, it just announced an agreement with Nature’s Basket, a premium brick-and-mortar shop, and .

Due to the pervasiveness of dairy in the normal Indian diet, it was critical for Bevry to design a product that was as dairy-like as possible. India is a major producer of dairy milk, and as a result, people compare all plant-based alternatives to conventional milk in terms of texture and mouthfeel. According to Bevry, its oat milk includes less sugar than its primary competitors’ brands, and the company is exploring launching a sugar-free version sweetened with a natural sweetener such as stevia.

The drinks may be stored at room temperature and have a nine-month shelf life due to the retort packaging technique, which kills bacteria via high temperatures. This was critical for the Indian market because cold chain storage and transportation are prohibitively expensive in India.

Bevry’s primary target market is educated urbanites who love trying new cuisines, and the majority of its sales occur in India’s largest cities – Mumbai, Delhi, Chennai, Hyderabad, and Bangalore – where consumers have grown accustomed to seeing dairy alternatives offered in cafes and restaurants.

Bevry claims to price its products competitively with other plant-based beverage manufacturers in the market. Most Indian urbanites looking to consume plant-based milks are prepared to pay for oat milk though the price might seem a little too high when compared to dairy milk.

India’s leading dairy firms, such as , and other national and local milk cooperatives that dominate the country’s dairy sector, have taken note of the growing popularity of soy, oat, and other milk substitutes. India’s market for plant-based milk and meat substitutes is fairly small, but growing rapidly. Dairy industries, which control a market worth Rs 1.5 lakh crore, are concerned about the perceived inferiority of plant-based milk to dairy.

Young people are becoming more interested in veganism as more celebrities commit to the lifestyle for ethical or health reasons. However, in a country like India, where a substantial section of the population lives in poverty, finding affordable dairy substitutes is not always an option. Additionally, People for the Ethical Treatment of Animals (PETA) India demanded that Amul determine whether or not to create vegan milk.

PETA appealed that the booming vegan food and milk industries should lend a hand to the dairy cooperative.

Unfortunately, the majority of dairy producers are landless. If the plant-based milk market became too big, it would have the ability to devastate the sole source of revenue for landless dairy producers. To be sure, milk is a basic and constant source of nutrition that is ingrained in Indian beliefs, customs, taste, and eating habits.

In spite of such pushback and doubts over milk alternatives, they are being widely recognized. The food safety authority FSSAI announced new regulations for classifying plant-based meals and other vegan options, along with a logo for easy identification and separation from non-vegan commodities to empower customers to make informed food choices.