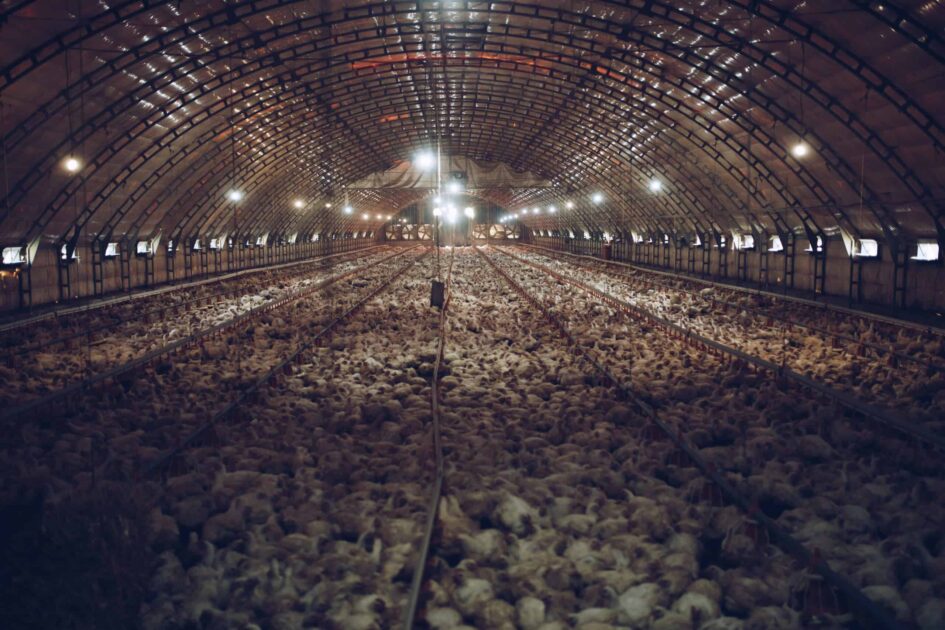 Laws and policies affecting factory-farmed animals tend to lack coherence, varying widely from country to country. To address this, the UK’s has launched a new called CALF.

CALF will bring together legislation and policies relating to all aspects of industrial animal agriculture, including animal welfare, antibiotics overuse, sustainability, and international trade. By viewing the database, users will be able to compare approaches around the world — for example, they will be able to see which countries recognise animals as sentient.

The Jeremy Coller Foundation hopes that the increased coherence provided by the database will make it easier to transform the food system, since users can take inspiration from progressive laws in other jurisdictions to help them draft new legislation. Additionally, the database will help users analyse the strengths and weaknesses of different approaches.

Historically, agricultural laws have offered limited protection to animals and the environment. But the tide is slowly beginning to turn — earlier this year, the EU voted to entirely .

Legislation is also beginning to shift to favour the production of plant-based foods and beverages. Attempts to restrict the marketing of alt-protein products have , and a new in Denmark will see subsidies given to farmers who grow crops instead of rearing animals.

“Without goals and direction, there will be no green transition of the food industry,” said Frederik Madsen, Head of Secretariat at the Danish Plant-Based Food Association. “Going forward, we need to focus more on producing food that can be eaten without first going through a cow or a pig.”