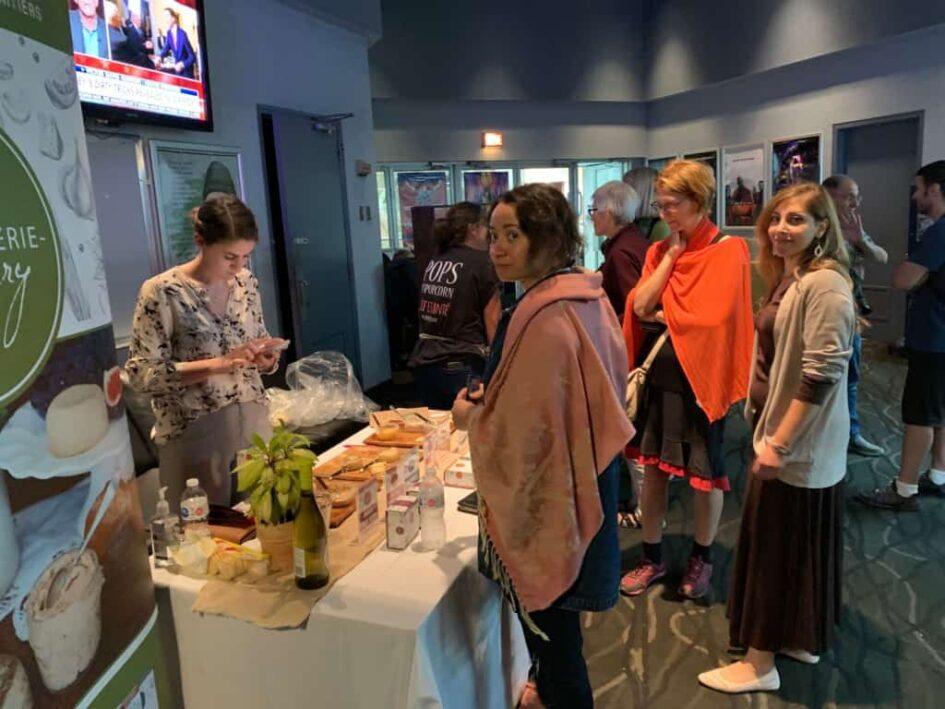 The (IVFF) has announced plant-based food brand as the title sponsor for its 2021 and 2022 festival and world tour.

The festival takes place each year in Ottawa, Canada, and aims to produced worldwide. It also features a vegan photo essay contest, along with a new vegan cookbook competition which it claims is the first in the world. All events are funded by corporate sponsors and donors.

The 2021 IVFF will be the fourth annual festival and will be made up of three events — the in-person festival on October 30, a week-long virtual film festival from October 31 to November 7, and World Tour screenings of some of the films. At the screenings, attendees will have a chance to sample Wicked Kitchen foods.

Wicked Kitchen first launched in Tesco stores in the UK, where sales quickly and the range had to be to meet demand. After conquering the UK market, the brand announced it would .

Just over a month ago, it in the US with the largest plant-based brand launch in US grocery history. The launch was partly funded by its Series A funding round, where it .

“We’re thrilled to partner with IVFF to further our mutual mission to the benefit of our planet and the people and animals that live on it,” said Pete Speranza, CEO of Wicked Foods, Inc. “We’re honored to highlight the work of filmmakers with this global platform and we see this as a powerful partnership for greater impact and awareness.”