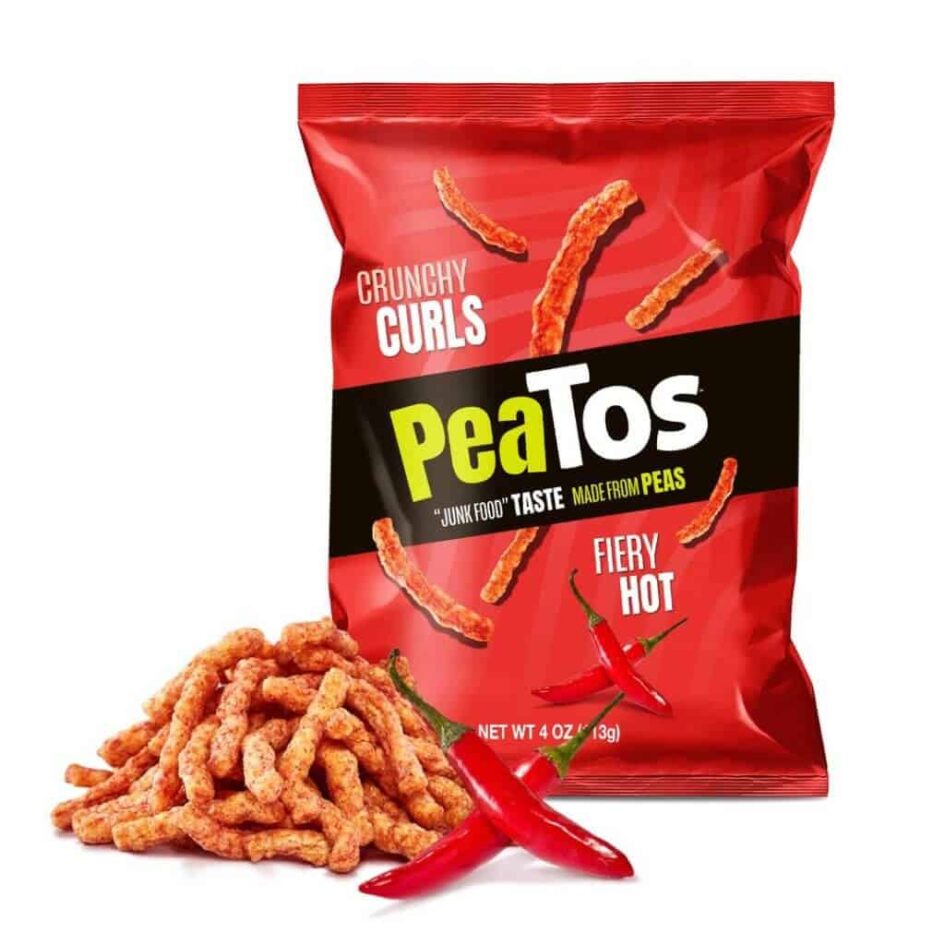 Eat Well Group, a plant-based investment company, announced it will be launching Protein Twists – a high-protein, cheesy snack, into 300 Federated Co-Operatives toward the end of December, followed by an expansion to additional Co-Operatives, select retailers, and e-commerce in the first half of 2022.

The David and Goliath of the snack world

In 2018, vegan-friendly snack startup, PeaTos launched its pea-based version of Cheetos, also seeking to disrupt the massive salty snack market thus far dominated by industry leader Frito-Lay, with founder and CEO Nick Desai stating last year: “Look, if you want to be the best, you have to take on the best, and there is no one that does snacking like Frito-Lay.” This February, Peatos raised $12.5M in a Series B round led by  Post Holdings.

Dr. Bortone’s new Protein Twists are set to offer a cheesy flavor, texture and crunch without the frying and excessive calories found in most available snack foods. According to Eat Well Group, the plant-based Protein Twists contain 30% fewer calories than similar corn-based products, up to six times as much protein, and up to five times the fiber.

Schouten Launches Vegan Chicken Dippers as a Snack For Foodservice