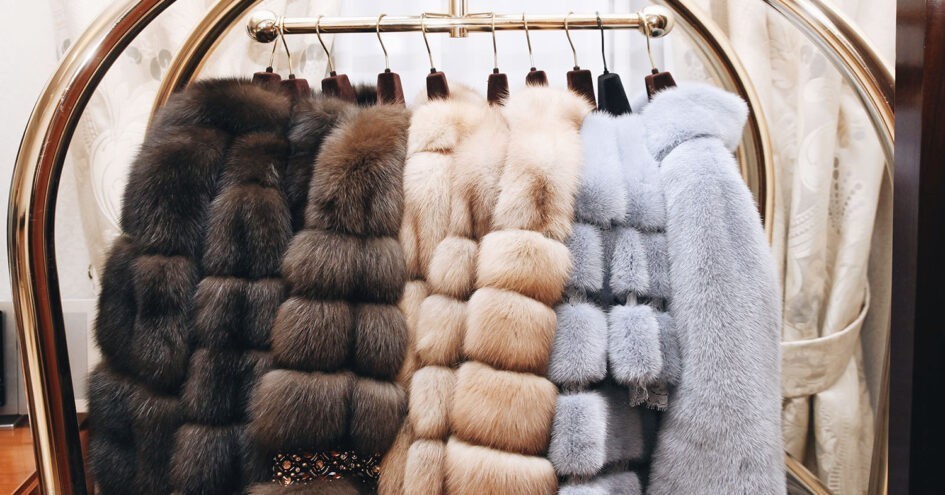 Ireland is moving ahead with its ban on fur farming.

As well as approving legislation to enforce the ban, the Cabinet has established a compensation scheme to support fur farmers. They will be allowed to conclude the 2021 season, which is currently in progress, and the ban will go into force in 2022.

While there have been just three active fur farms in Ireland since 2014, all are factory-scale operations producing in excess of 110,000 pelts per year. As reported by TheJournal.ie, the government’s compensation package is estimated between €4 million and €8 million.

The Prohibition of Fur Farming Bill was first introduced in 2019 by People Before Profit/Solidarity politician Ruth Coppinger. The memo was brought earlier this week by Minister for Agriculture Charlie McConalogue in relation to the amended Animal Health and Welfare Bill.

The legislation itself will make it illegal for any new fur farms to be established, extending to cats, chinchillas, dogs, foxes, mink, weasels, and stoats. The fur industry is increasingly criticized for its impact on individual animals and the environment, and Ireland is set to become the 15th European country to enact such a ban.

All Irish political parties except for Fine Gael support the legislation, and surveys indicate approximately 80 percent of citizens are in favor.

“There has been considerable international and societal debate about fur farming,” said Michael Creed, Minister for Agriculture, Food and the Marine. “It is clear that there has been a shift in societal expectations in relation to the sector.”

“It is considered timely to commence the phasing out of the industry in Ireland,” he added.

Can Fur Farming Ever Be Ethical?

Mink are solitary, territorial animals that live for up to four years in the wild. While they would naturally spend up to 60 percent of their time in water, farmed mink spend their lives in cramped cages that make them prone to disease, injuries, and fights due to their close proximity to one another.

Coppinger has said that it is “impossible to regulate the fur trade and somehow make it kinder.”

But it’s not just animal welfare issues that have led to the decreasing viability of fur farming. In late 2020, Chief Medical Officer Dr Tony Holohan advised national mink culling due to links between European fur farms and COVID-19 outbreaks.

The Dutch government fast-tracked its mink farming ban last year after the coronavirus was found in over 40 fur farms. (It’s likely that COVID was inadvertently introduced to the animals via their handlers before spreading it to other humans.)

Millions of farmed mink have been culled in response to the risk of outbreak, and Estonia, France, and Hungary have all specifically banned mink farming over the past year. However, as long as it remains legal to import fur from other nations, the industry will continue.

“We are calling for the 24 countries around the world that still allow mink farming to very rapidly evaluate the situation and evidence coming out of the Netherlands,” Clair Bass, the executive director of the Humane Society International, told the Guardian.