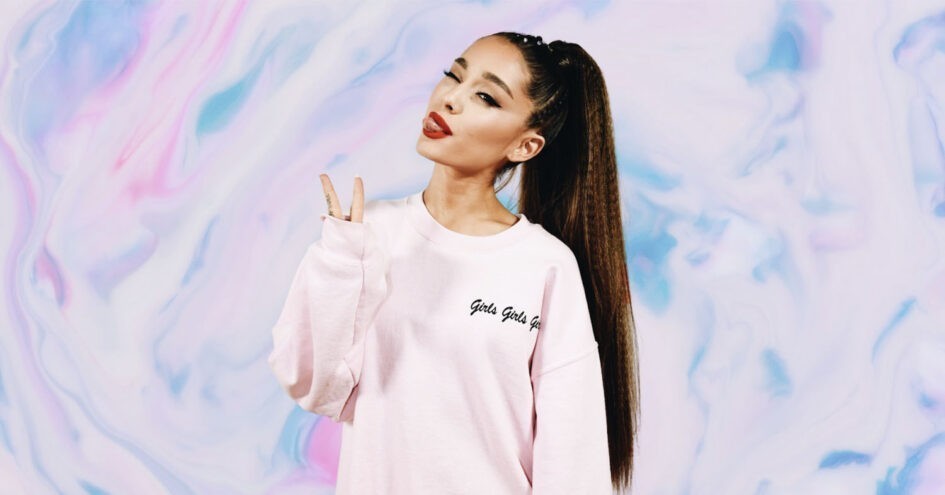 It appears Ariana Grande is finally about to launch a beauty brand. And considering the singer is passionate about animal welfare, it’s likely it will be cruelty-free and vegan.

The Grammy-Award-winning pop star already has several fragrances named after hit singles such as God Is a Woman, Thank U Next, and R.E.M. But rumors have persisted that she is looking to launch additional products through a new beauty brand.

An ongoing teaser campaign indicates that a beauty brand, also called R.E.M., could be coming soon. It’s likely that the new beauty products will be released under this brand.

The fan-run Twitter account Ariana Grande HQ Tweeted photos of an R.E.M. beauty Times Square billboard on Monday of this week. Meanwhile, Grande’s friend Doug Middlebrook posed next to one for an Instagram story—even tagging Grande in the picture.

The multitalented artist has yet to confirm the launch, but a matching R.E.M. Beauty website and Instagram have recently appeared online. The latter already has 120 thousand followers (including Grande’s mom Joan and her go-to makeup artist Ash K Holm).

While the details of R.E.M. beauty products remain to be seen, it’s extremely likely that the range will be cruelty-free and vegan. Grande herself has been vegan for more than eight years, and even launched an animal rescue in L.A.

Grande is not the first celebrity to venture into the world of the cruelty-free beauty industry. Earlier this month, Forbes announced that Rihanna is now officially a billionaire, thanks in part to her successful Fenty Beauty brand, which also features vegan perfume.