Is Cows’ Milk Bad For You & Should Humans Drink Milk? 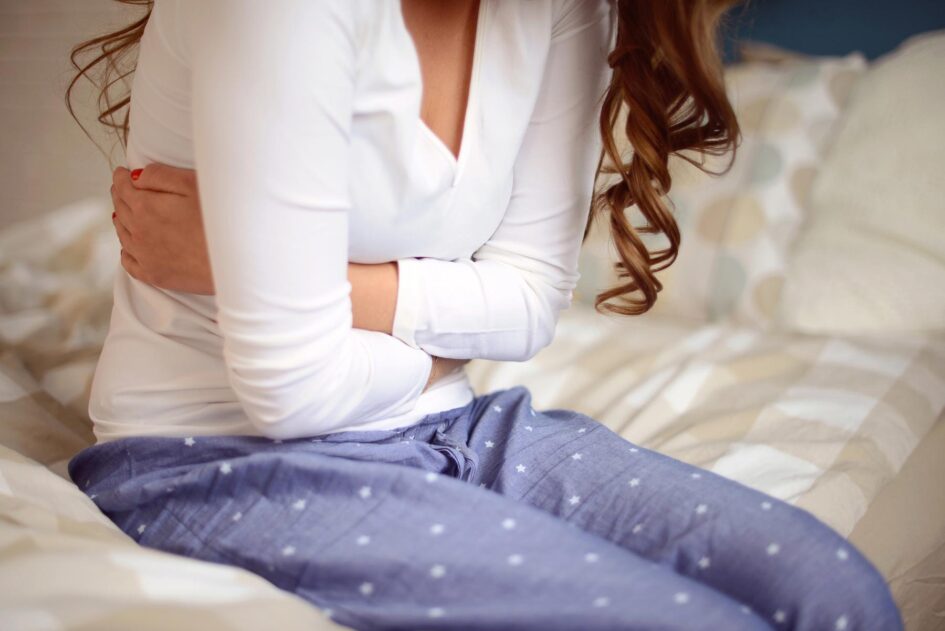 Cows’ milk is made by cows for their calves in the same way that human milk is made by people for their babies. No other animal continues to drink even their own species’ milk after weaning, and yet here we are drinking the milk of cows into adulthood. And why do we think consuming cows’ milk is natural, when we would not consider drinking the milk of cats, racoons or whales? This peculiar and exclusively human habit brings with it a host of unpleasant consequences.

Because cows must be pregnant in order to produce milk, they are artificially inseminated over and over, with their calves considered to be little more than an unwanted by-product of the industry. To stop these babies drinking the valuable milk, they are taken away from their moms soon after birth. Some will join the cycle of repeated pregnancies, birthing and separation, a cycle that causes severe psychological and physical distress. Others may be reared for veal but if money cannot be made from their bodies, they will simply be shot at birth. And when their mothers break down, exhausted, lame and infertile, as most do when around just six years old, they too are sent to slaughter. The suffering of these gentle creatures is one reason why people all over the world are choosing plant milks over dairy. And there are many other good reasons, too.

Why Is Cows’ Milk Bad For You?

Dairy milk is associated with a whole raft of health issues, from skin complaints to bone fractures to cancer. Gastroenterologist Dr Angie Sadeghi calls it “poison for the gut” and the Physicians Committee for Responsible Medicine cites research that found consuming dairy is linked to dying early. Here, we examine just some of the health concerns relating to dairy which amount to ten good reasons to choose plant milk over cows’ milk.

Alongside the pesticide residues, veterinary drugs, and heavy metals in milk, it can also be contaminated with aflatoxin – compounds produced from mold that are known to be “potent human carcinogens”. It can also be contaminated with a host of pathogens, such as Brucella, Campylobacter, Cryptosporidium, E. coli, Listeria, and Salmonella, and it is only pasteurization that makes it safe to drink.

Because udder infection (mastitis) is endemic in dairy cows, white blood cells from the cows’ immune systems end up in the milk that people drink. These are called ‘neutrophils’ and they are the primary component of pus. So many of these cells end up in milk that countries set upper limits for how much of it people should be permitted to consume. In Europe, anything under 400,000 cells per ml of milk is deemed fit for human consumption, while in the US, the legal limit is 750,000.

Most of the world’s adult population cannot digest the sugars found in milk, lactose. In Black communities, intolerance is around 70 per cent, and in Asian communities it is almost 100 per cent. People who consume dairy may suffer bloating, stomach cramps, and diarrhea but have no idea that it is the lactose that is causing these unpleasant symptoms. Switching to a plant milk can alleviate the problem almost immediately.

Dairy is one of the most common allergens in people, and especially in children. Symptoms can be similar to lactose intolerance, and can also include rashes, hives, swelling of the lips and face, and difficulty breathing. It can even cause anaphylaxis. Children may outgrow the allergy but for some it persists throughout their whole lives.

One very common finding among new vegans is that their skin significantly improves and acne may clear up completely. This is not merely anecdotal! A 2018 systematic review of scientific research covering 78,529 children, adolescents, and young adults found that the consumption of any dairy – including milk, cheese and yogurts – was associated with a greater risk of acne.

Cows’ milk contains saturated fat – the type of fat we are advised to keep to a minimum. In fact, dairy products are the top source of saturated fat in the American diet. The trouble with saturated fat, which is also found in abundance in meat, is that it is linked to heart disease.

A diet high in saturated fat drives up cholesterol, which can cause blockages in our blood vessels, making heart attacks and strokes more likely. This is one reason why vegans tend to suffer less from these conditions.

Saturated fat is also connected to Alzheimer’s disease. A 2006 study of 2,200 people in New York over four years found that those who adhered to a Mediterranean diet had up to a 40 per cent lower risk of dementia than people who ate more dairy products and meat.

We know we need calcium for strong bones, but some studies have actually found that milk consumption is associated with more bone fractures, not fewer. This is not definitive, but since we can get all the calcium we need from plant sources, why would we take the risk?

A 2015 meta-analysis in the American Journal of Clinical Nutrition found that high intakes of dairy products increase the risk for prostate cancer, while previous research found that people who drank more than one glass of whole milk per day had twice the risk of fatal prostate cancer, compared with those drinking less.

Research shows that whole milk may increase the risk of ovarian cancer. One study monitored consumption of dairy products in people from the African American Cancer Epidemiology Study and found that those with the highest intake of whole milk and lactose increased their risk for ovarian cancer, compared with those who consumed the least.

What Does Cows’ Milk Do To The Human Body?

Cows’ milk is made by cows for their calves, and Dr Michael Klaper, who grew up on a dairy farm, describes it as “baby calf growth fluid.” He says: “Everything in that white liquid – the hormones, the lipids, the proteins, the sodium, the growth factors like IGF-I – are all there to start that calf growing into a great big cow.”

Of course, we are not cows and we do not need this growth fluid. If we drink it, we take on the contaminants, sugars, fats and hormones it contains, so no wonder our bodies have a wide variety of ways of telling us that they do not want dairy! This is why Dr Klaper no longer consumes dairy.

Thankfully, there are many plant milks that contain only wholesome nutrients, and that we can enjoy in our coffee and shakes, on our breakfast, and in our baking. Many are fortified with calcium and other vitamins, making them a fantastic choice for everyone.

What Is The Healthiest Type Of Milk?

Good question! Plant milks are the healthiest option. No cow hormones, no pus cells, and no cholesterol – just plenty of plant goodness. There are many different types to choose from so it may come down to taste preference. Alternatively, you may choose one for specific health or environmental benefits, although when it comes to the environment, all plant milks are better by far than dairy.

Almond milk contains vitamin E, manganese, magnesium, protein and calcium, while being low in fat, which makes it a healthy choice.

Containing iron, zinc, calcium and a reasonable amount of protein, cashew milk is a good option, too. It is not as easy to find in stores as some other plant milks but if you can get it, give it a go!

This contains more calories than some dairy-free milks but still has no cholesterol or bovine hormones which makes it a winner! It’s creamy and delicious, and perfect in soups and smoothies.

Hemp can be grown in all climes, which means – unlike cashews and coconuts, for example – production can be localized, making it better for the planet and for workers. Hemp is a great source of healthy fats and is also a complete protein, containing all nine essential amino acids.

Like hemp, oats can be grown in cooler parts of the world which brings with it worker and environmental benefits. It’s an incredibly popular plant milk, not least because oats are so healthy. They’re rich in vitamins, minerals, and antioxidants, while being low in fat. Not only do they contain no cholesterol, they help to lower it. The mighty oat!

It’s possible to make milk out of any grain and quinoa is no exception. Quinoa is another complete protein, contains fiber and health-enhancing minerals. While quinoa milk is not available in many shops at this time, it is possible to make your own quite easily and inexpensively.

Soy is a great option for both health and for the planet. Its protein content is comparable to dairy, while it produces less than one third the emissions of cows’ milk. Great news, and tasty, too.

For all these reasons, plant milks are such a good choice. They are good for us and the Earth, and do not require factory farms, slaughterhouses and the infliction of suffering on sentient creatures. They are delicious and versatile, and you can even make them at home, which means they are fresh, nutritious, and inexpensive.

Want to know more about veganism? Check this out!

Is Milk Bad For You? The Truth About Dairy

Looking for a Clean Nutritional Drink for Your Kids? Try Out VeganDukan’s ULTx Vegan Protein