Is Fermentation the Secret to the Perfect Egg? 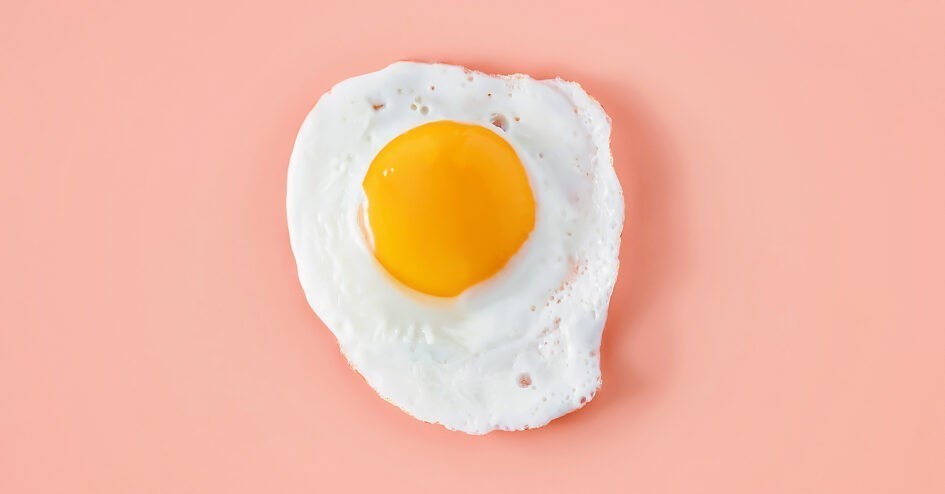 The egg is considered by many nutritionists to be one of nature’s perfect foods. It makes good sense; the egg is built to grow an embryo into a baby chicken. Eggs contain a host of vitamins and minerals—including trace amounts of nearly every nutrient the human body needs to function—as well as fats and protein. (An egg contains 150 different proteins.) Mass-produced chicken eggs, however, are problematic. From the inhumane conditions under which the chickens live,to the well-documented unsanitary practices of industrialized animal agriculture, eggs are an unsustainable resource for human consumption. But, what if food technology could create egg proteins, without the eggs?

San Francisco-based biotechnology startup The EVERY Company, rebranded from Clara Foods, has done this. They just released a powdered, animal-free version of S-albumen called the EVERY ClearEgg, a protein found in egg whites. Rather than create their own vegan egg products, The EVERY Company is following a business-to-business model where they make the protein, global ingredients giant Ingredion sells it, and then food and beverage companies use it in products from orange juice to protein bars.

“We explored all of the functionalities of what makes an egg an egg,” says Arturo Elizondo, CEO and founder of The EVERY Company. As an ingredient, an egg can fill a lot of roles. They foam and leaven as well as gel and bind. But Elizondo chose this specific ingredient because “it doesn’t really behave like an egg.” It’s flavorless and soluble and blends seamlessly with hot or cold drinks, carbonated beverages, smoothies, and snacks. And yet, its nutritional value is the same as its animal-based counterpart.

Animal protein, but without the animals

The EVERY Company makes this protein by using a technique called precision fermentation, which is like an advanced version of brewing beer. (In fact, earlier this year the company partnered with ZX Ventures, the venture capital branch of the parent company to big-name beer brands like Budweiser and Coors, to scale up the technology. They also launched animal-free pepsin, an enzyme derived from the stomach lining of pigs that’s used in products like chewing gum and cheese.)

“Every protein is encoded by amino acids and all amino acids are encoded by DNA,” says Elizondo. “So [in precision fermentation] we essentially use yeast like a little computer.” Instead of zeros and ones, the yeast is “programmed” with the 3D-printed DNA of an animal protein, creating a blueprint of sorts. “So as the yeast naturally converts sugar, instead of making alcohol the way that it normally would to make beer or wine, the yeast will create an animal protein. We chose egg protein because eggs are functional but hard to replace.”

The EVERY ClearEgg will make its retail debut in early 2022 in an unlikely product: orange juice. It’s not as odd as it sounds. Protein shows up in a lot of unexpected places these days, ranging from barbecue chips to pasta made from chickpeas and even cold brew coffee. And protein will likely continue to show up in odd places. According to Food Ingredients Europe’s report, Global Consumer Trends in the Protein Market, the love for protein has stepped outside of fitness circles and occupies the minds of everyday people, whether or not they track their daily intake.

The EVERY Company isn’t alone in its quest to make precision fermentation a viable alternative to animal agriculture. General Mills and a growing number of startups are using it to make dairy proteins for cheese, milk, and even ice cream. Eventually, The Every Company aims to make vegan egg proteins that can upstage the conventional version that food companies have come to rely on.