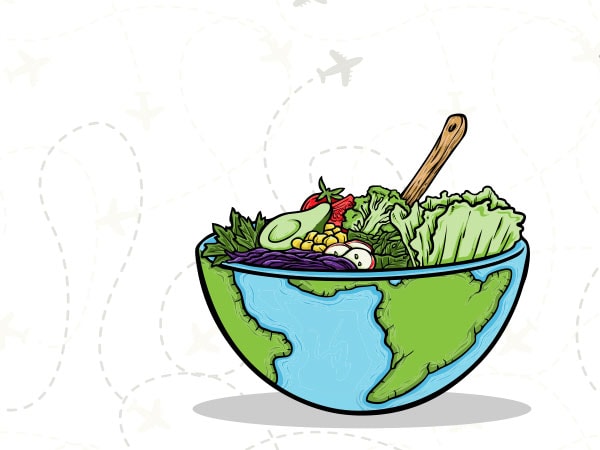 In a world-first, cell-based crab meat has been created by Singaporean start-up Shiok Meats (shiokmeats.com). The company recently showcased the cultured meat at a private tasting event at Bukit Timah, Singapore restaurant Kebaya.

Shiok Meats partnered with chef José Luis Del Amo of TheTasteLab (the-taste-lab.com.sg) — a programme that runs culinary workshops, demos and other courses — to reveal the new cultured crab meat, where it also showed off Shiok Meat’s other cell based crustacean meat, including shrimp and lobster.

Chef Marcus Edwin Wu of The Rubato Group, who attended the tasting, comments: “I think one of the most startling things is that about ten minutes after I tried it, the umami flavour was still lingering in my mouth.”

Shiok Meats was founded by stem cell scientists, Sandhya Sriram and Ka Yi Ling, the masterminds behind the cultured seafood. The pair founded the brand back in 2018, in an attempt to put a stop to the ever-growing seafood market, which is contributing to the destruction of the planet.