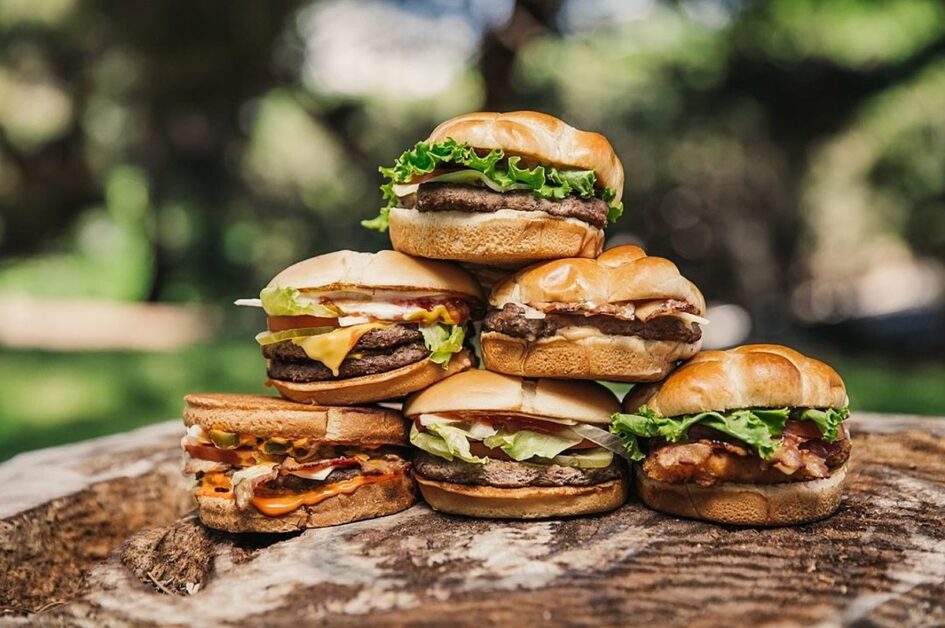 Jack in the Box just announced that it will join the ranks of fast-food restaurants offering plant-based substitutes. The national fast-food chain revealed that it will partner with Impossible Foods to begin offering an Impossible Burger as an option for all of its menu’s signature burgers. The chain will test this plant-based patty at approximately 50 storefronts across the metropolitan Phoenix area. The trial period will range from this week until December 12 in an effort to gauge consumer response.

The fast-food burger chain has previously experimented with plant-based options, but the Impossible Burger will be Jack in the Box’s first vegan beef patty. The test is also the first time that any fast food burger chain has featured a plant-based patty substitute for its core menu, allowing customers to improve plant-based customization across all burger options. To substitute for the Impossible patty, consumers will pay a $1 to $1.50 surcharge.

“We’re excited to test the Impossible Burger patty at our Phoenix locations. We feel it is important to give our guests as many options to choose from as possible because Jack in the Box is all about menu variety and satisfying all types of cravings,” Jack in the Box Chief Marketing Officer Ryan Ostrom said in a statement. “Our consumer insights show our guests are interested in plant-based options and we want to give them as many ways to enjoy our products as possible.”

Although this is Jack in the Box’s first foray into the plant-based beef category, the national chain has spent years experimenting with plant-based alternatives. In 2020, Jack in the Box revealed its Unchicken Sandwich at Reno, Nevada, and Monterey and Salina, California locations. The chain became the second major fast-food chain to feature plant-based chicken following KFC’s 2019 trial of Beyond Fried Chicken.

The Unchicken Sandwich emerged from a temporary partnership with Raised & Rooted – the plant-based food brand from Tyson Foods. At the time, Raised & Rooted products still included egg whites and other animal-based ingredients in some of its products (since then, Tyson removed the animal products from its selections), but the Jack in the Box patty was modified to be completely vegan. The plant-based chicken sandwich also included a non-vegan mayo that could be removed, finished with lettuce, tomato, and a vegan bun.

While Jack in the Box has not announced a national rollout for its Unchicken Sandwich, the fast-food chain is rapidly moving into the plant-based sphere. The partnership with Impossible signifies that the company is responding to both consumer demand and the plant-based movement sweeping across the entire fast-food industry. Boasting its sustainability, Impossible Foods aims to become widely available for US consumers, especially through fast-food restaurants.

“We’re thrilled that an iconic brand like Jack in the Box would choose Impossible Burger for its menu,” Impossible Foods President Dennis Woodside said. “More and more, meat-eaters are looking for new ways to enjoy the same foods they know and love while doing something great for the planet. Jack in the Box is delivering on that with a patty that tastes great in every single burger on its core menu.”

Before Jack in the Box, the Impossible patty arrived on the fast-food scene when Burger King and Fatburger rolled out plant-based variations of key menu items. Burger King’s Impossible Whopper became one of the most widely available plant-based burgers in 2019. Outside of Impossible Foods, competitors such as Beyond Meat have also infiltrated the fast-food industry.

Across the entire foodservice sector, plant-based options are being featured substantially more than ever before. A recent report from AI Platform Tastewise found that plant-based meat is appearing on foodservice menus 1,320 percent more than before the COVID-19 pandemic. The report goes on to say that the plant-based meat sector and its widespread rising acceptance presents a $14 billion opportunity. Following the pandemic, consumers and businesses have been encouraged to adopt plant-based alternatives due to rising concerns regarding sustainability and health.

“Responding to the devastating advance in climate change, many companies are working to reduce the significant climate footprint of the animal-farmed meat industry by innovating ways to move away from animal meat,” Tastewise CEO Alon Chen wrote in the report. “This increase in resources devoted to plant-based meat products, combined with consumer demands for real, versatile solutions, results in a timely shift in the way we consume food. We’re looking forward to a healthier, more sustainable world of food and beverage, where we all play a part.”