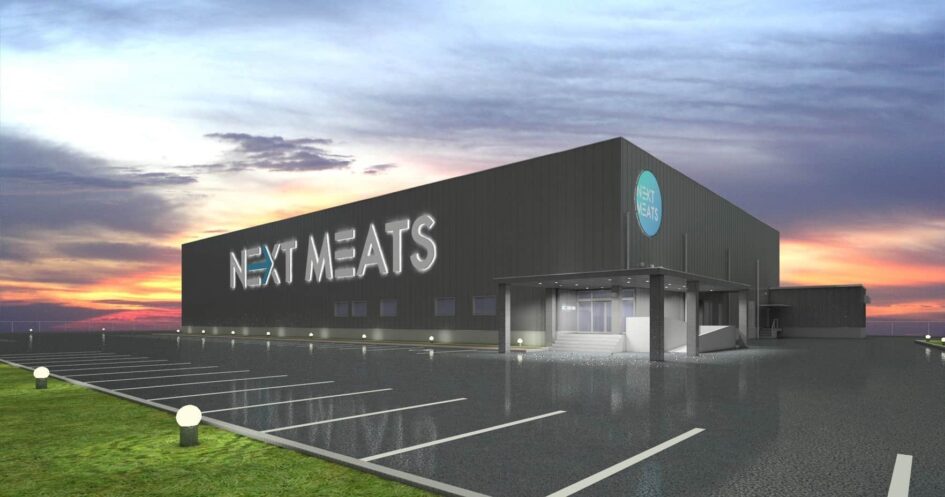 Japanese brand has announced . The first, plant-based pork, is a response to numerous requests from customers — pork is the most consumed type of meat in Japan.

NEXT Pork will be sold fried and sliced in a sauce made from soy and ginger. It aims to replicate the classic Japanese dish shogayaki.

The second product, plant-based tuna, has been developed to cater to consumers who are accustomed to Japan’s seafood-rich diet. And the final launch is a milk alternative, which is also likely to be popular in Japan given that a high proportion of the population is lactose intolerant.

The three products will be launched in October through the Next Meats online store. More details will be available closer to the time.

The news follows a highly successful year for Next Meats, which last month announced it would be opening an powered by solar energy. In June, it with US chain Wayback Burgers, which began using Next’s Short Rib to make plant-based sliders.

This followed on from a collaboration with IKEA in May to offer what the chain claimed was the . And back in March, supermarket chain Yokado began .

In an earlier this year, Next Meats said it would be focusing on the US market in the coming months.

“We, as a company, predict that success in the US market will lead to more than 100 times the growth as of now,” said Ryo Shirai, the brand’s co-representative. “Thus we are focusing [there] more than other market developments.”