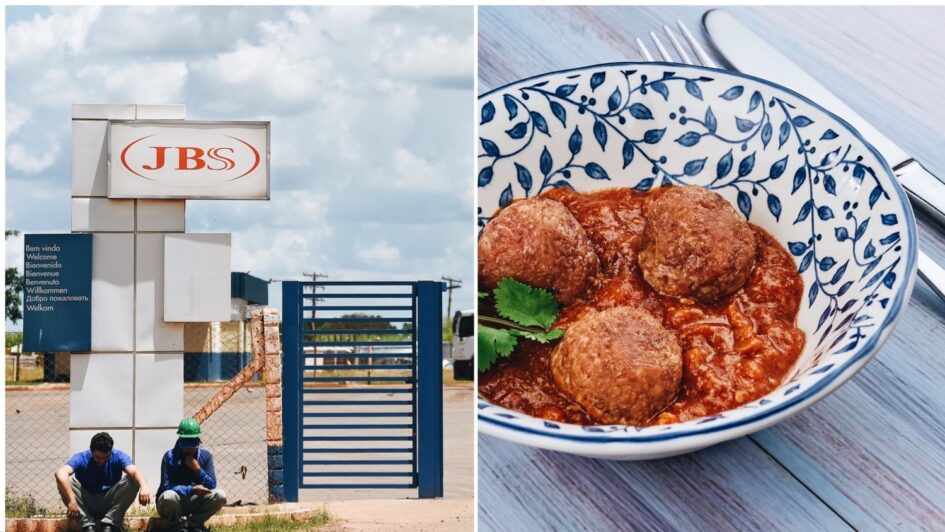 JBS, the world’s biggest meat company, expects to launch cultured protein in the European market as early as 2024.

The announcement follows its acquisition of Spanish startup BioTech Foods, which grows not cuts of cultured meat, but the building blocks that make a steak: protein, fats, and other functional ingredients, all without slaughter, in the lab.

JBS intends to start with products such as hamburgers, steaks, sausages, and meatballs, and holds the potential to make slaughter-free beef, chicken, fish, and pork protein.

Gilberto Tomazoni, global CEO of JBS, said that the deal is to help meet the growing global demand for food. “Combining technological know-how with our production capacity, we will be in a position to accelerate the development of the cultivated protein market,” he told FoodNavigator.

The business of cultivated protein

Founded in 2017, BioTech Foods is a business-to-business cultivated protein company—essentially, it makes the protein, and food-tech startups looking to get into the lab-grown meat business buy it up.

The company currently operates a pilot facility in San Sebastián that produces 1 ton of cultivated protein per year. It’s a minuscule number compared to JBS’ 16,000,000 tons of meat products it sends to market every year. But, following the JBS acquisition, BioTech Foods revealed plans to open a large-scale production facility capable of producing 1,000 tons per year.

BioTech Foods is also the leader of a $6.3 million cultured meat project backed by the Spanish government announced last January. In addition to developing fats and other functional ingredients for cultured meat, the product will also involve researching the health benefits.

In addition to the acquisition and launch aspirations, JBS also announced that it will establish a cultured protein research and development center in Brazil by 2022. Earlier this year, the protein giant acquired leading European plant-based meat brand, Vivera. It also produces its own alternatives through its subsidiary, Boulder, Colorado-based Planterra Foods.