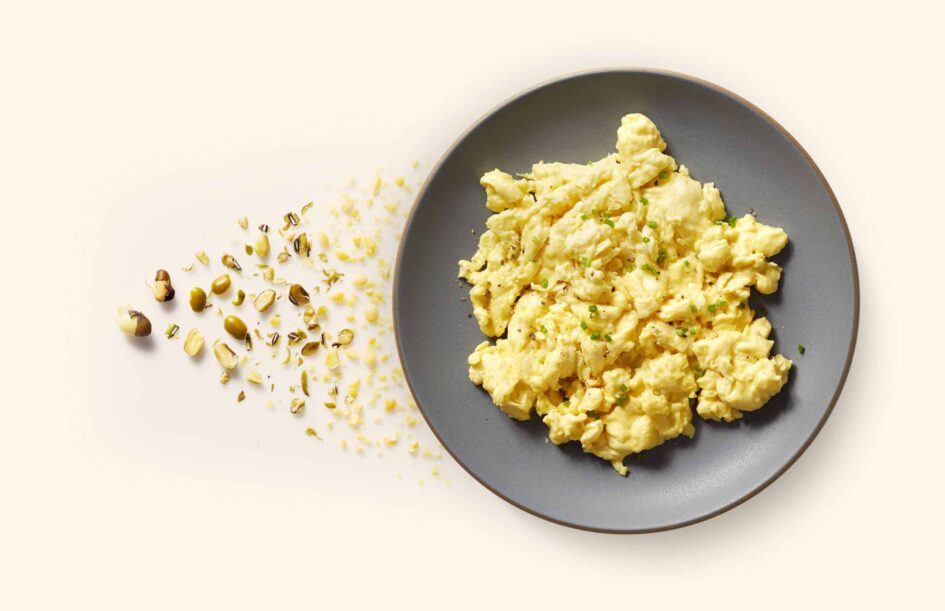 announced yesterday that the as a novel ingredient by the  European Food Safety Authority’s (EFSA) panel has paved the way for JUST Egg to launch in Europe, with CEO and founder stating that this “will be one of the most important milestones for our company”.

The regulatory approval of mung bean, the key ingredient in its popular plant-based JUST Egg products, will enable the initial launch of JUST Egg in Europe in mid-2022 after the European Commission concludes its review.

The announcement continues the momentum for JUST Egg’s global expansion, following its recent launches in in addition to its existing presence in Canada, Hong Kong, Singapore and China.

“Bringing JUST Egg to Europe, and to millions of consumers who are choosing a healthier, more sustainable approach to eating, will be one of the most important milestones for our company. I appreciate the hard work of our team and, most importantly, the thoughtfulness and rigor of the EFSA panel that led to this historic safety approval,” commented Tetrick.

Alice Ravenscroft, head of policy at the Good Food Institute Europe, said: “This decision is another major step forward for the future of plant-based meat, eggs and dairy in Europe, and demonstrates that they meet the world-leading regulatory standards consumers rightly expect.

“Sales of plant-based foods reached €3.6 billion in Europe last year – almost doubling since 2018 – and with demand growing all the time, we look forward to seeing the JUST Egg joining the ever-growing range of sustainable options available on the continent’s supermarket shelves.”