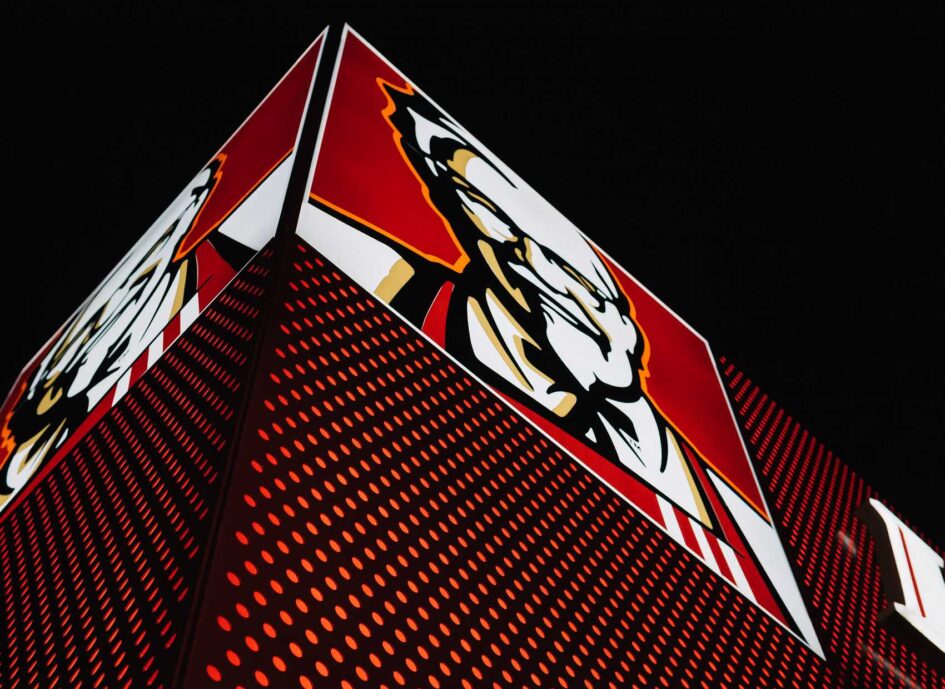 Are we going to see more vegan fried chicken any time soon?

With the recent popularity of vegan food, restaurant chains are introducing more vegan items on their menus.

It looks like one of the world’s biggest fast-food chains, KFC, is preparing to launch its own plant-based options.

The boss of Yum! Brands, the company that owns KFC, said in his latest interview that he believes the future of fried chicken is plant-based. Kevin Hochman revealed that KFC is working on meat-free food options. The new product will replicate Beyond Fried Chicken – an offering developed in collaboration with Beyond Meat earlier this year.

Hochman said that plants and plant-based food are taking up most of his time these days as the popularity of food alternatives to animal-based products is growing everywhere around the world, and vegan chicken is going mainstream.

The demand for plant-based meat is challenging for KFC since more customers are now attracted to healthier substitutes for traditional chicken. Hochman said KFC is working on something bigger. He thinks that taste is what will drive people to embrace it.

“The taste is always going to be No. 1. There were plant-based burgers that were out there well before Beyond and Impossible. The taste wasn’t as good. Let’s just be candid about it. The majority of customers aren’t willing to sacrifice that,” he told Bloomberg.

“What we’re trying to replicate is a tenderloin where you actually have the muscle fibres,” he added.

“The texture is a bit more pleasing than what we’d call a chewed-and-glued. It’s a different technology and our plan is to try to replicate that Kentucky Fried Chicken as closely as we can, obviously without using the animal.”

“Our plan is to try to replicate that Kentucky Fried Chicken as close as we can, obviously without using the animal. A lot of that is about how the chicken cuts and tears and the mouthfeel.”

Talking about the predictions on long-term demand for plant-based meat, he said:

“A lot of people think plant-based is about vegan or vegetarian. Over 90% of people who buy Beyond in the grocery store are also eating animal proteins. I eat plant-based hamburgers at home now because I think they’re as good as the regular burger.

Hochman didn’t say when KFC is planning to launch their own vegan fried chicken. Currently, the restaurant chain is trailing Beyond Meat chicken nuggets in locations across California.