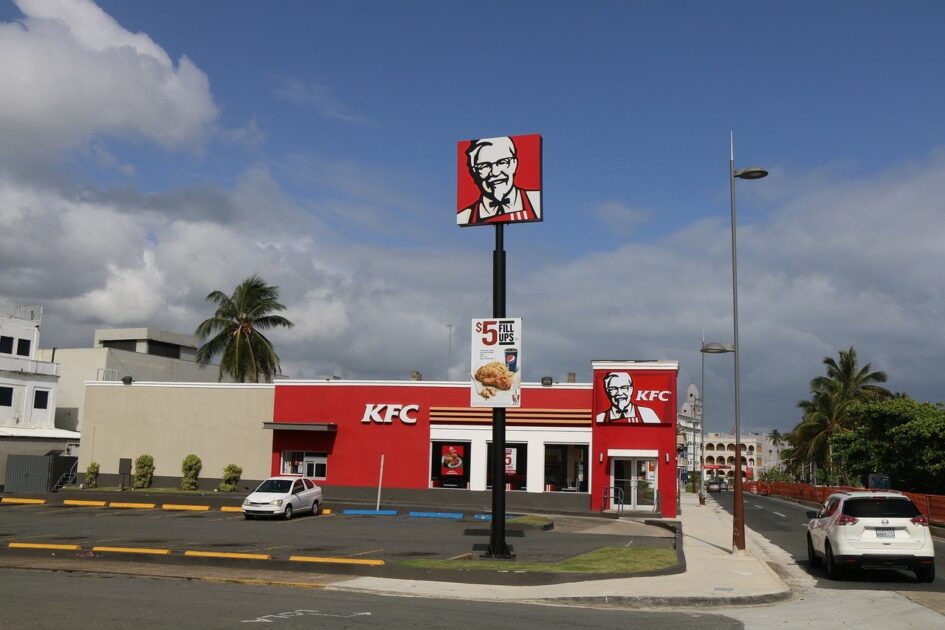 In a media report published recently, the US President of KFC Kevin Hochman said that he is betting big on plant-based foods and plans to expand the range of meatfree products at the multinational fast-food chain.

He revealed his interest in aligning KFC’s menu with the prevailing plant-based trend and told Bloomberg that he aims to incorporate more plant-based foods into the company’s US menu to cater to the rapidly growing vegan, vegetarian and flexitarian population in the country.

“A lot of people think plant-based is about vegan or vegetarian. Over 90 percent of people who buy Beyond [Meat] in the grocery store are also eating animal proteins. I eat plant-based hamburgers at home now because I think they’re as good as the regular burger,” Hochman said.

KFC is now working on a vegan fried chicken alternative, which it says would mirror the original meat version. “Our plan is to try to replicate that Kentucky Fried Chicken as close as we can, obviously without using the animal. A lot of that is about how the chicken cuts and tears and the mouth feel. The gold standard is the chicken tenderloin or chicken strip,” Hochman told the publication.

According to him, taste is the number one priority for customers, and that is one reason why alternatives often fail if they are unable to replicate the exact taste and texture of meat. He said that although plant-based chicken market will not take over conventional chicken, it will definitely be a “sizeable segment of the fried chicken market.”

The company is targeting cities such as Los Angeles and New York City for launching its plant-based chicken since they have a growing number of plant-based consumers.

Hochman is of the view that vegan alternatives to meat are consumed by all categories of customers, not just plant-based ones. “A lot of people think plant-based is about vegan or vegetarian. Over 90% of people who buy Beyond in the grocery store are also eating animal proteins. I eat plant-based hamburgers at home now because I think they’re as good as the regular burger,” he said.

The company recently launched vegan fried chicken in Thailand in partnership with Meat Zero. It said that it will gradually roll out the product across its Green Stores in the country.