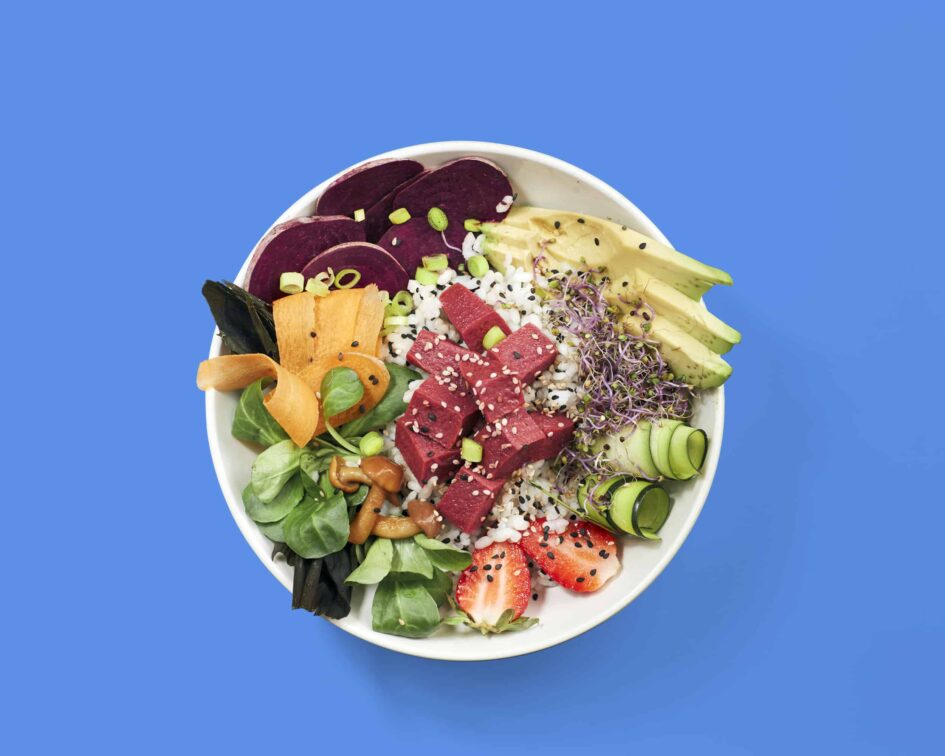 has recently published its list of the top 100 best inventions of 2021. Featured on the list is ‘s plant-based tuna, which is made with koji (a type of fungus), algae, radish, bamboo, and potato.

TIME praised the tuna for having comparable levels of iron, vitamin B12, and omega-3 fatty acids to conventional tuna, while being free of the harmful substances often found in fish flesh — microplastics, mercury, and cholesterol, for example. The magazine also noted that the tuna could help to alleviate the environmental damage caused by commercial fishing.

Kuleana, which has been named the “Impossible Foods of seafood”, entered the US seafood market in September of last year with the . The tuna is now available at various restaurants and in the US, with further rollouts planned. Kuleana will also be launching plant-based salmon in the near future.

While alt-seafood is still far less common than alt-meat products such as burgers and sausages, the number of tuna alternatives on the market has soared in recent months as companies work to address this. In September, Fazenda Futuro introduced its just two weeks after launched in Sweden. At around the same time, Japan’s Next Meats announced it had .

“Plant-based seafood is uncharted territory. We carry this spirit of redefining expectations around plant-based food to drive innovation,” Kuleana’s Co-founder and CEO Jacek Prus told vegconomist in an . “Why choose between a spicy tuna roll and plant-based eating when you can have both?”