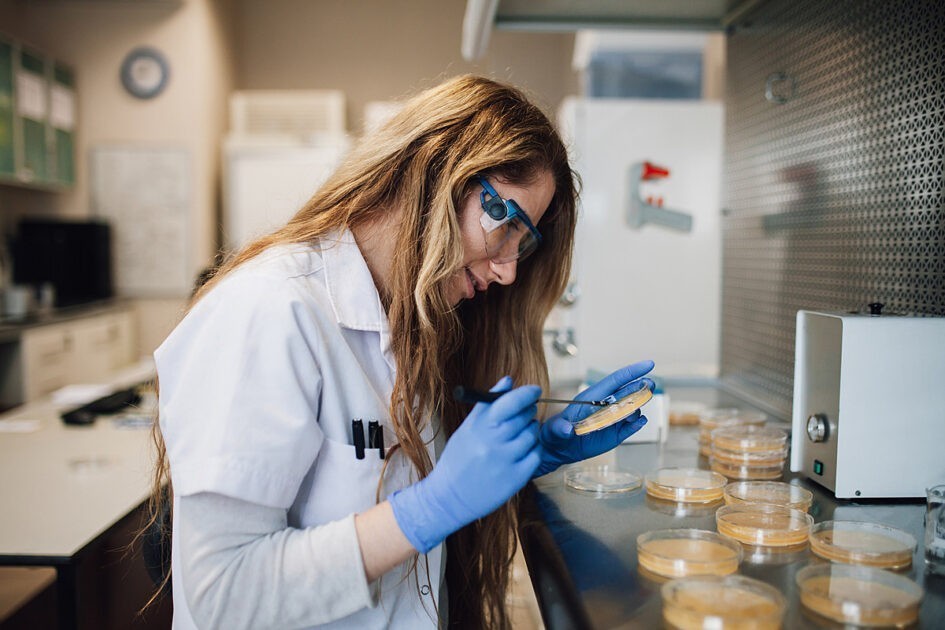 Cell-based meats are poised to undercut the meat and dairy industry by presenting another sustainable competitor alongside the plant-based industry. According to an executive from international research firm Mintel, the cell-based industry is growing rapidly and proving itself to be a rival of conventional animal agriculture. Associate Director of Global Food Science for Mintel Stephanie Mattucci discussed the potential of lab-grown meat at Food Business News’ Trends and Innovation webinar, sharing her projections for the future of the protein industry.

“Major disruption is coming to protein ingredients,” Mattucci said. “Clean meat or lab-grown meat is expected to disrupt both the meat industry and the plant-based meat industry.”

Mattucci explained how companies worldwide have started developing methods to replicate conventional meat with low environmental costs, allowing for the brands to appeal through both sustainability and taste. The Mintel executive went on to highlight how the next generation of lab-grown proteins would have to mark up to the taste, texture, and price value in order to see market success. She explains that while plant-based proteins face troubles replicating taste and texture, lab-grown meat experiences issues with scale and price. However, companies worldwide have made leaps in development and have already begun introducing lab-grown proteins across the meat and dairy industry.

Between cellular agriculture and precision fermentation, food tech companies across the world have started developing sustainable methods to produce meat in a lab setting. In an attempt to combat animal agriculture, companies including Perfect Day or New Culture introduced methods of precision fermentation to recreate proteins in cow’s milk in order to produce a cruelty-free line of dairy-identical products. The process allows these companies to replicate the central cow proteins and fat to create the dairy products consumers demand without animal involvement and with minimal environmental cost.

“It is a clever approach to make: something delicious but with less of an impact on our climate,”. Mattucci said. “Ice cream is really just the beginning for these non-animal whey proteins. Of course, pending regulatory approval, synthetic non-animal dairy proteins offer new solutions in categories where nutritional or technical challenges have really limited vegan innovation.”

Earlier this year, the independent think tank RethinkX published a report titled “Rethinking Climate Change” that emphasized how the development of cleaner, sustainable methods such as cellular agriculture and precision fermentation could successfully combat the negative impacts of animal agriculture. The report claimed that the future of food production relied not only on plant-based alternatives but heavily rested on the potential of lab-grown, cell-based proteins.

“Product after product that we extract from animals will be replaced by superior, cheaper, cleaner, and tastier alternatives, triggering a death spiral of increasing prices, decreasing demand, and reversing economies of scale for the livestock and seafood industries,” the report states.

“Chickpea offers a clean label and a soy-free alternative in meat substitutes,” Mattucci said. “It can thrive in the meat alternative category especially if consumers are looking for those more recognizable ingredients. In fact, in the last 10 years, the percentage of meat alternatives launched with chickpea has doubled from 2 percent to 4 percent.”

With more cell-based and plant-based proteins entering the market the animal agriculture industry is facing several competitors. From dairy to meat products, lab-based methods are becoming cheaper while plant-based development is inching closer to taste and texture replication. The CE Delft studies also found that by 2030, cell-based products will almost close the price parity with conventional animal-based meat.