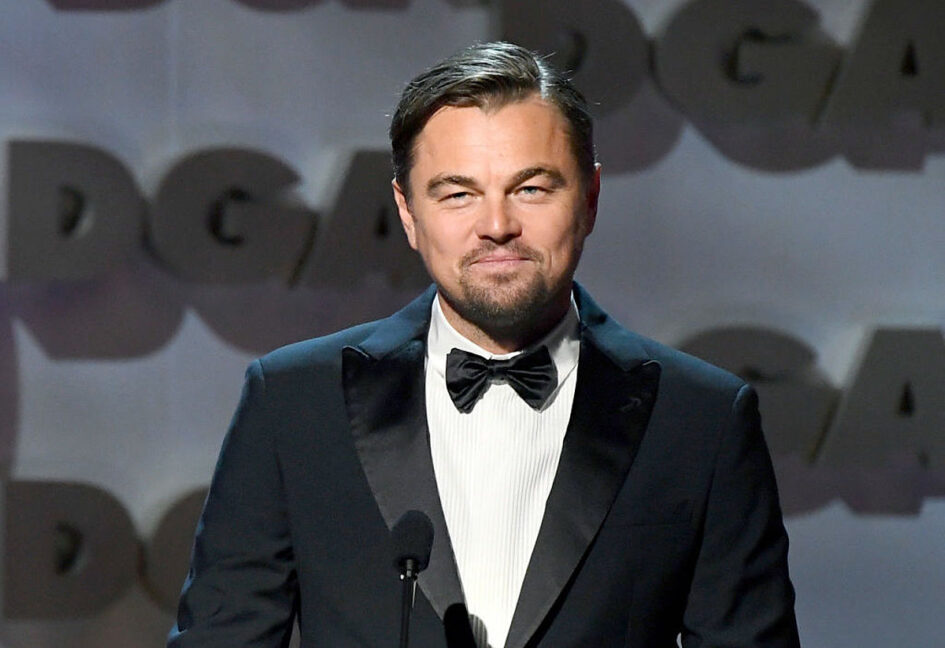 Academy Award-winning actor Leonardo DiCaprio recently invested in a new sustainable industry, announcing financial support for two cell-based meat companies. The environmentalist joined both Aleph Farms and Mosa Meat as an investor and a strategic advisor to assist in the development, production, distribution of cell-based meat products. The companies produce their cell-based protein by replicating animal cells from a small sample selection, allowing them to create meat products without the need to slaughter animals.

“One of the most impactful ways to combat the climate crisis is to transform our food system,” DiCaprio said in a statement. “Mosa Meat and Aleph Farms offer new ways to satisfy the world’s demand for beef while solving some of the most pressing issues of current industrial beef production. I’m very pleased to join them as an advisor and investor, as they prepare to introduce cultivated beef to consumers.”

Both Aleph Farms and Mosa Meat have developed innovative methods to create beef products without the need for livestock. Over the last decade, the companies have pioneered the cell-based meat industry and lead it to the forefront of sustainable food discourse. The two cell-based pioneers are working to gain regulatory approval worldwide to bring innovative products directly to consumers.

Beginning in 2013, Mosa Meat revealed the world’s first cell-based hamburger, and last year the company secured approximately $20 million in a Series B fundraising round on top of its already acquired $55 million. Mosa Meat announced that it would use the investment to broaden its distribution range and expand its flagship production facility in Maastricht, Netherlands.

The Israel-based Aleph Farm unveiled its cell-based thin-cut beef steak in 2018, introducing the first cultivated beef product in this category. Since then, the company has refined its production capabilities and developed a large-scale production facility that is preparing for market distribution. The company also showcased its product on the International Space Station in 2019. Scientists from the company grew the cell-based steak on the space station to show that its technology could produce food with limited natural resources and minimal energy.

“Leo’s investment and move to our sustainability advisory board not only validates our sustainability hypothesis but also confirms our road map for ushering in a new age of meat production that helps combat climate change and preserve our precious planet,” co-founder and CEO of Aleph Farms Didier Toubia said.

DiCaprio decided to invest in the companies because both cell-based meat companies boast a new, sustainable product. The actor is helping the companies continue the research and development that will create nutrient-rich, low-energy cost food that can potentially replace the need for animal agriculture worldwide. Aleph Farms and Mosa Meat plan to roll out their respective cell-based meat product by 2022.

DiCaprio’s investment arrives when the cell-based protein industry is experiencing a significant spike. Both in popularity and funding, the cultivated meat market is growing rapidly as countries worldwide begin to begin regulatory approval. The Good Food Institute recently released a report that found that cell-based meat companies raised more than $360 million in 2020, detailing how the cultivated meat industry is rapidly becoming a frontrunner in the alternative protein market.