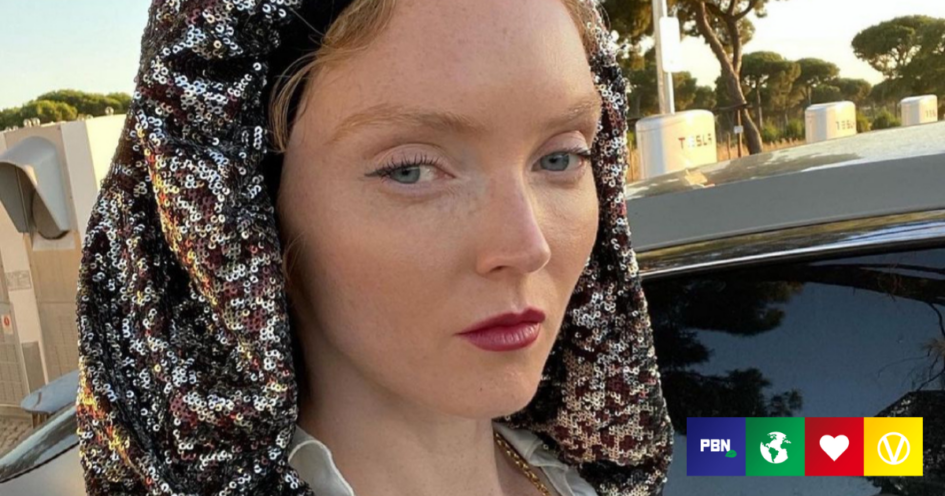 Model and actor Lily Cole has revealed she has gone ’95 percent’ vegan in a bid to help reduce her carbon footprint. The 33-year-old made the comments in a recent interview with BBC Radio 4‘s Today program.

Cole said diet is the ‘main thing’ in championing an environmentally friendly way of living, and that as a society we must move away from a ‘mindset of waste’.

‘I eat mostly vegan, probably like 95 percent plus. I’ve tried to consume less and support more sustainable businesses’, she said.

She added that we have to ‘push away’ from the narrative of consumerism which encourages us to buy and ‘do’ more.

And while many conversations focus on what individuals are doing, she said, ‘individual perfection’ can distract from bigger conversations.

Vegan for the planet

The comments follow earlier interviews where Cole has advocated meatless diets. In April, she said more people would abandon meat if they knew that it ‘directly causes deforestation‘.

More recently, she became one of 18 celebrities pushing for world leaders to address the impact of animal agriculture on the planet ahead of COP26.