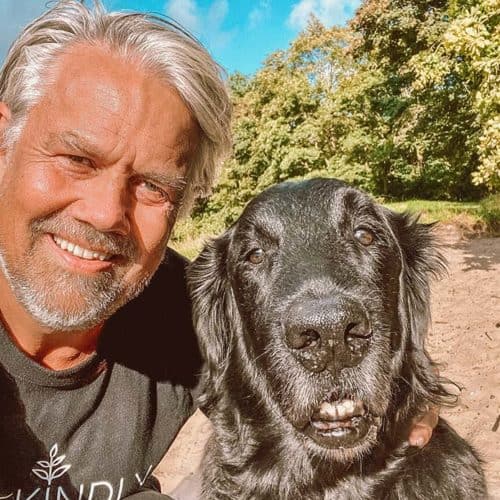 LIVEKINDLY Collective: “On Track to Become One of the World’s Largest Plant-Based Food Companies” – vegconomist – the vegan business magazine

The was founded with the goal of changing people’s beliefs and habits: “Ultimately, we want to transform the broken food system into a sustainable, plant-based one.”

To achieve this mission, the collective of food industry executives is building an assembly of ethically aligned brands whose footprint is gradually .

We caught up with Mick van Ettinger, Chief Marketing Officer Global of the, to find out more about the organisation and its goals moving forward.

How long has LIVEKINDLY Collective been around and where does the company currently stand?
0 on the belief that plant-based alternatives have the power to make the global food system sustainable. Its mission is to make plant-based living the new norm. As a collective of founders, entrepreneurs and business leaders from across the globe, LIVEKINDLY Collective is uniquely positioned to create impact with speed, at scale.

LIVEKINDLY Collective has 500 employees and sells in more than 40 countries around the world.

How much capital has LIVEKINDLY Collective been able to raise in the funding rounds and what will it be invested in?
We raised $535 million in the first 12 months, as one of the top-three highest-funded plant-based food companies. We invest in inn