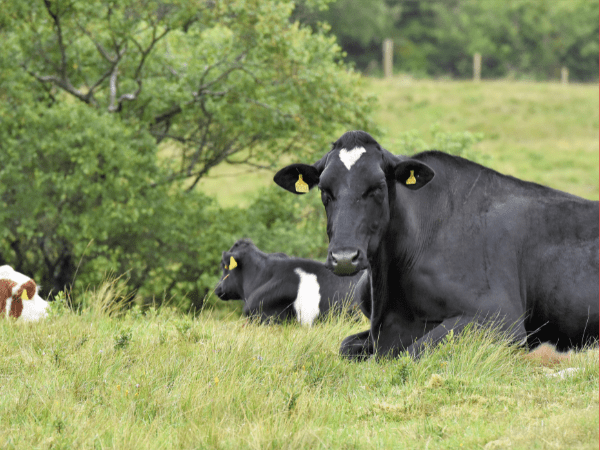 Lotus Heart Sanctuary is celebrating their first ever rescues’ five-year ‘Saved From Slaughter Anniversary’. The massive Holstein Friesian bullock is the son of a dairy cow and was saved from slaughter on November 13th 2016, and just two days later on November 15th it’s time for more celebrations because it is Prince’s 7th birthday!

It is all very fitting as November 1st was, of course, World Vegan Day and November itself is World Vegan Month. Back in 2016 veganism wasn’t quite what it is in 2021, but it didn’t stop Prince’s story being well covered by TV, BBC Radio, press and endless social media. 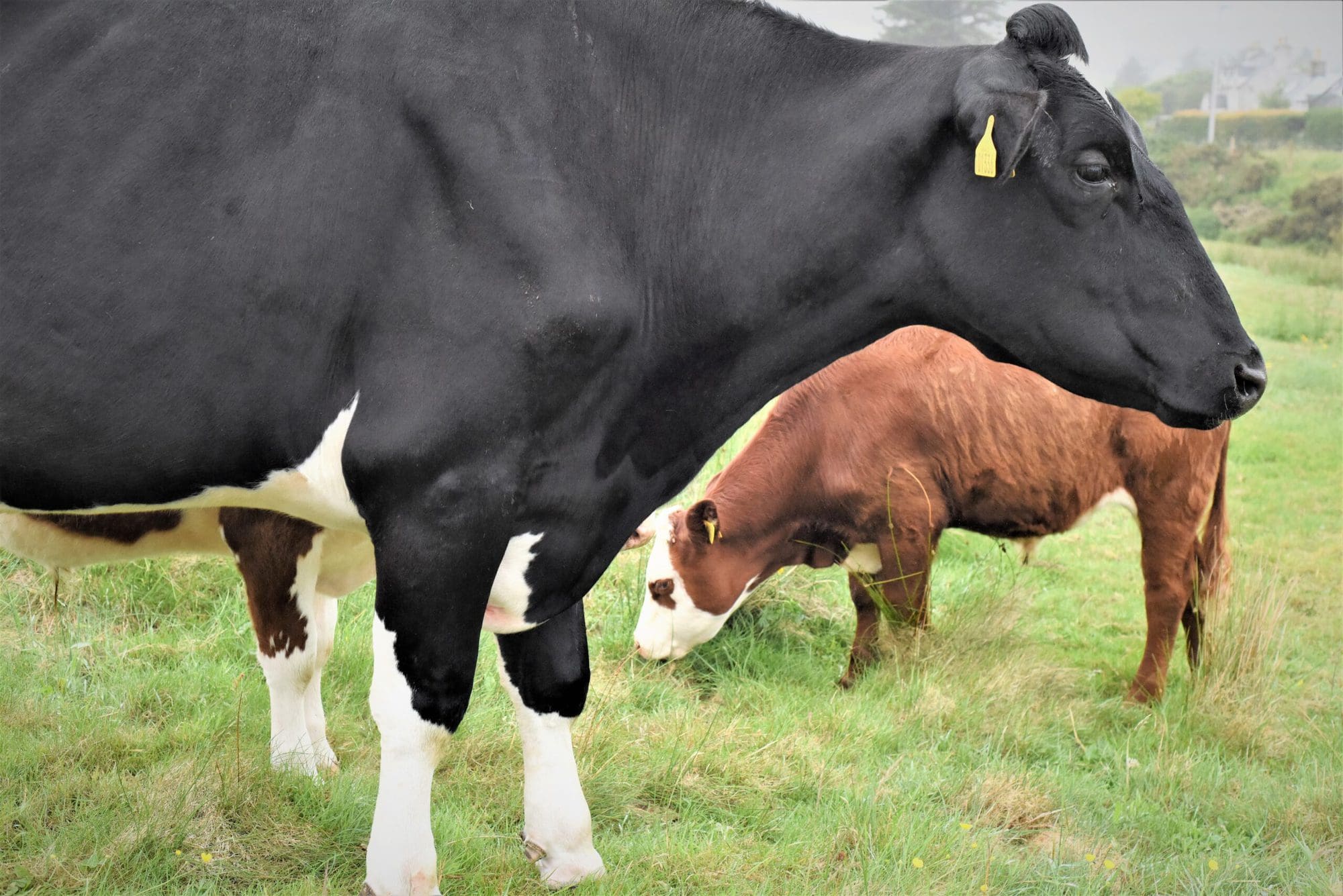 Prince has his own social media with his Jack Russell brother Nipper; and because of these two amazing advocates, the vision of Lotus Heart Sanctuary actually became a reality; in 2021 Lotus opened its field gates to the public on 76 acres of croft land on the Isle of Skye! They have a mini herd of eight rescued cattle with Prince at the helm as lord of the manor.

There is no doubt that Prince is one of the biggest (if not thee biggest) bullocks in the UK, his size is an endless source of conversation and fascination – people actually approach the sanctuary to ask if they can have a photo of Prince as people are mesmerised by the bullocks’ size. 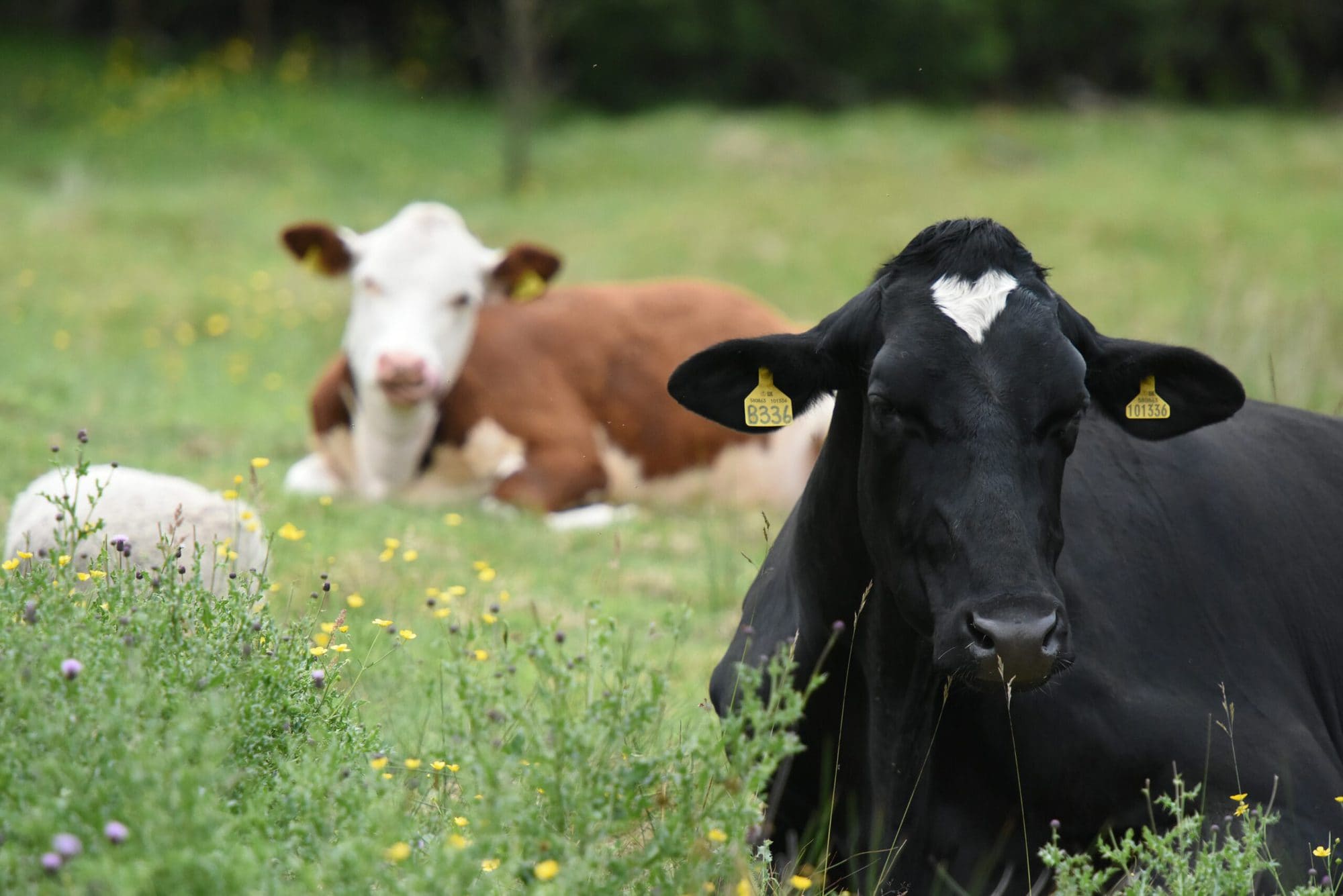