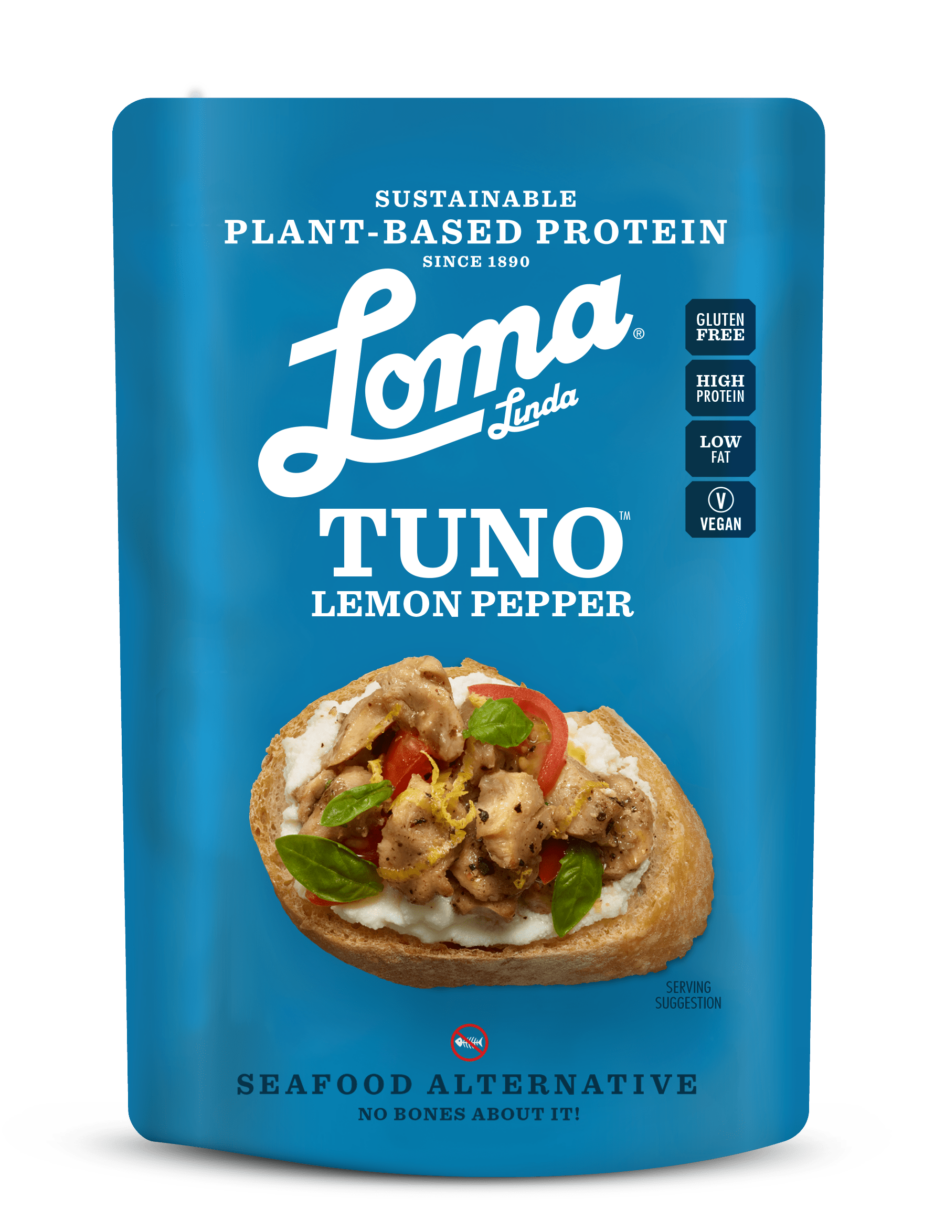 Douglas Hines, chairman at Atlantic Natural Foods discusses Loma Linda’s pledge to save one million fish from the world’s oceans.

When it comes to making big changes, it really is true that many small wins make for greater success.

This couldn’t apply more to a situation that is one of the biggest issues facing the world – its oceans.

Overfishing continues to cause enormous problems around the globe; almost 80% of the world’s fisheries are fully exploited, while 90% of the stocks of large predatory fish, such as sharks, tuna, and swordfish, are almost gone.

This is why Loma Linda has launched its ‘Turn the Tide with TUNO’ campaign; a project that has seen myself and the team commit to saving one million fish from the world’s oceans by 2023.

In simple terms, this can be achieved by urging people to reduce tuna in their diets and op for plant-based alternatives.

The problem won’t go away. It is continually being worsened by increased demand for seafood from a growing world population of consumers, and there’s just no way our oceans can sustain the growing demand unless major changes take place.

The reality is that making small changes to our eating routines can go a long way to helping save our oceans and, in turn, take care of the future of the world we live in.

With the help of our previous work and campaigns, to date, we have already protected 300,000 tuna fish in our oceans through sales of TUNO, which is a plant-based seafood alternative.

If we go back to the topic of individuals joining together to create a mass impact, the average person consumes around 8,200 cans of tuna in their lifetime. This means that if we were to cut out or switch out one can per week, we could each save 7 fish a year.

The growing demand for protein rich food sources is only going to increase the strain that our oceans are under.

We’re making great progress with thousands of signatures so far on our online pledge to reduce fish intake, with the view of this increasing to over 10,000 by the end of 2021.

So, why not pledge your support today? Our online petition can be found here.

Bluu Biosciences: “Cultured Fish is the Alternative to Overfishing Our Oceans”

Here’s How You Can Help ‘Save the Whales’—Don’t Eat Fish!