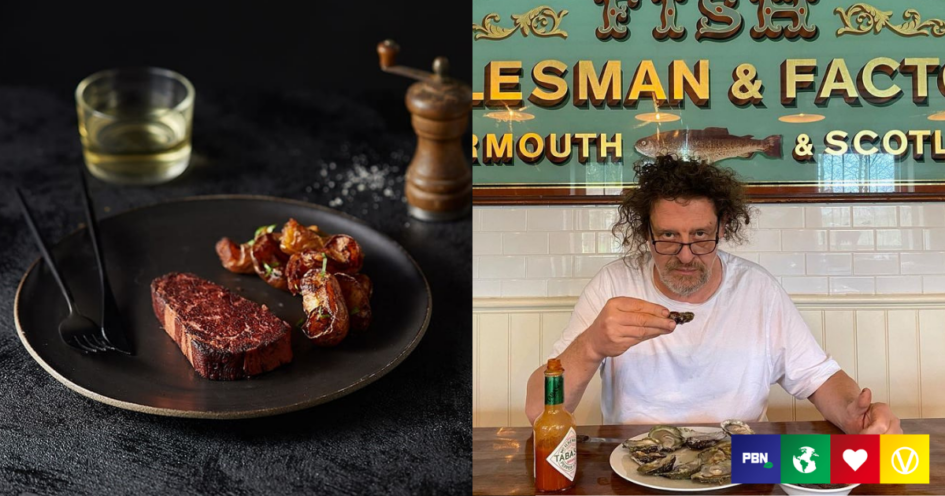 The alternative steaks are made by Israeli-based Redefine Meat, a company that claims to mimic the look, flavor, and texture of beef using artificial intelligence.

The famed chef runs more than 20 steakhouse restaurants nationwide, where the new steaks will be served, as well as three of his other London-based restaurants.

It comes after he was “mind-blown” since trying Redefine’s layered meat alternatives.

“The world needs to eat less meat. But, the reality is that until now plant-based meat products have fallen way short in terms of the quality and versatility required for our menus,” he told The Telegraph.

According to reports, the vegan steaks will be on offer for between £20 and £30 in the restaurants in line with similar price ranges for non-vegan offerings.

Redefine rolled out the steaks in Israel last year. Here, they became available in more than 150 restaurants following a successful launch in 2018.

It’s followed years of research and development into the sensory experience of tasting meat.

And now, the company claims to have “mastered” the complex molecular structure of meat, and how to transform that plant-based.

This is with a view to creating a world “where anyone can enjoy great meat without compromise.”