Matthew Kenney To Open An Entirely Vegan Restaurant In Selfridges 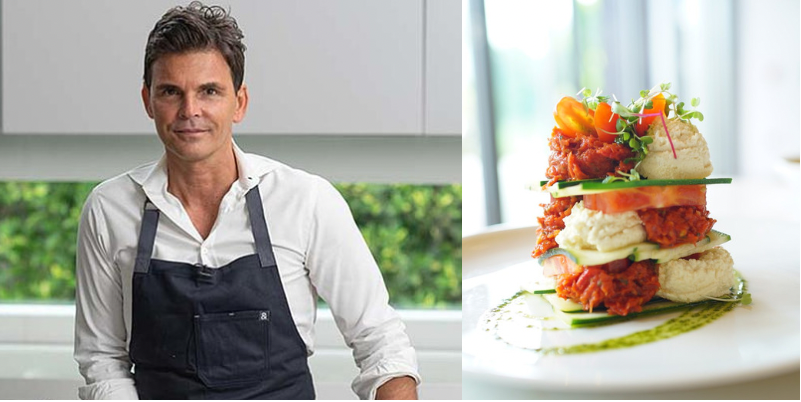 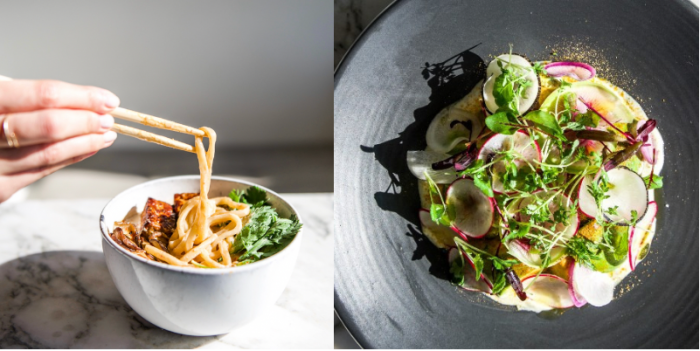 World-renowned vegan chef Matthew Kennedy is set to open a plant-based restaurant on the second floor of the London department store, Selfridges. It will launch on 2 December and be called ‘Adesse’, which is the Latin for ‘To be present’.

Matthew Kenney’ brings together plant-based culinary art and ultimate nutrition’ and has numerous vegan restaurants worldwide already. These include but are not limited to; plant City X, Plant Café, Folia, New. All of which are vegan.

Dishes will be inspired from all over the world and include jackfruit’ crab cakes’ with smoked red pepper remoulade and spicy udon with togarashi, tempeh & bok choy.

Kenney’s slogan is ‘crafting the future of food’. With over 40 vegan restaurants and 12 cookbooks, he is showing other restaurants how it’s done.

Selfridges has Rudy’s vegan butcher in the food hall, but Adesse will be the first plant-based restaurant to operate in Selfridges. The store plans to have more plant-based products in their food hall and add more sustainable restaurants. This is all included in Selfridges 5 year’ Project Earth.’

Will you be checking it out?

Get Ready, Los Angeles: Tabitha Brown Is About to Open Her First Restaurant