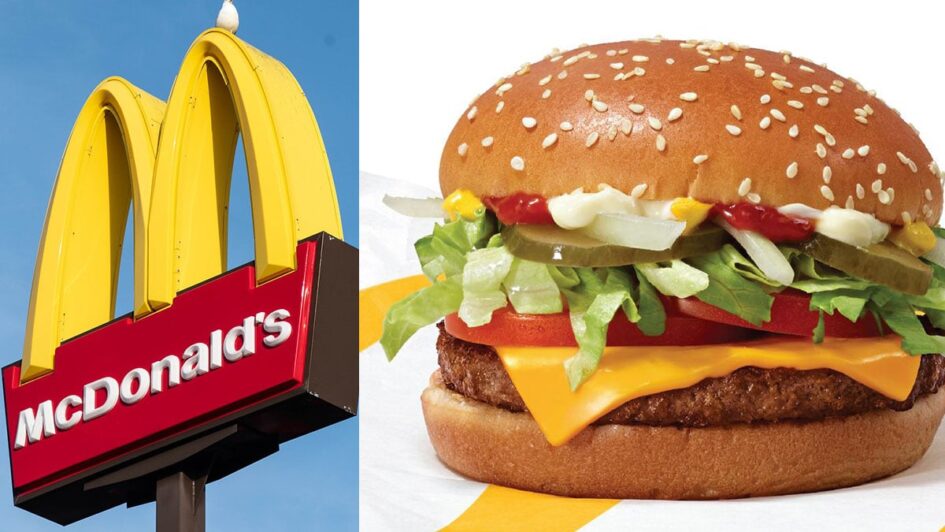 McDonald’s recently announced that it would finally offer a vegan burger patty in the United States. Starting on November 3 and while supplies last, customers in select locations can try out the new “McPlant” burger, which features a plant-based Beyond Meat patty, tomato, lettuce, pickles, onions, ketchup, mustard, mayonnaise, and American cheese on a sesame seed bun. To veganize the burger, customers can omit the cheese and mayonnaise.

Note that McDonald’s french fries are not vegan, as they contain a flavoring made with milk. But the fast-food giant’s apple pie and apple slices are vegan.

The addition of the McPlant comes long after many McDonald’s competitors launched vegan meat options and saw great results. Making these options vegan is often as easy as asking for no cheese or mayonnaise.

Here are some fast-food restaurants that offer plant-based burgers:

Any time more plant-based options become available at mainstream restaurants it’s a big win for animals. The addition of a plant-based burger at McDonald’s is a great step in the right direction. But our work is not done.

McDonald’s is behind its competitors on the treatment of chickens in its supply chain. Chickens raised for meat are among the most abused animals, forced to live in overcrowded, filthy sheds and bred to grow so large so fast that they often can’t walk without pain or even stand up.

Hundreds of brands—including Burger King, Starbucks, Subway, and Jack in the Box—are committed to banning the cruelest practices inflicted on chickens. McDonald’s has yet to make a similar commitment.

Take action! Sign our petition urging McDonald’s to eliminate some of the cruelest practices in its chicken supply chain.