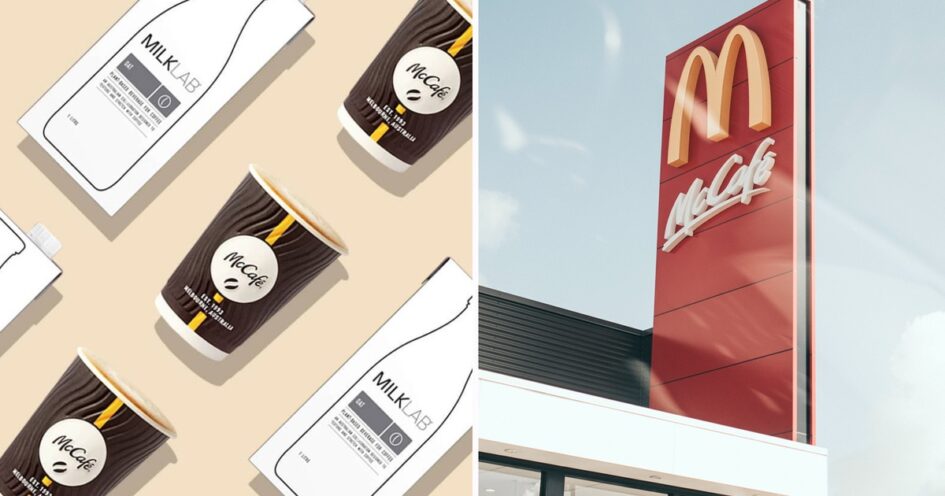 McDonald’s is adding vegan oat milk to its McCafé locations across Australia. The first McCafé location—a coffee-centric spinoff of McDonald’s—launched in Melbourne in 1993 and spread worldwide. McCafé is now the largest café chain in Australia, representing more than 20 percent of the country’s café market.

For the launch, McDonald’s is working with local brand MILKLAB, which optimizes both vegan and dairy milk for use by baristas. “Together, at last. MILKLAB Oat Milk has officially joined the McCafé lineup,” McDonald’s announced on social media, adding that the oat milk will be available at participating locations and that extra charges will apply. McCafé—which also offers soy milk—previously worked with MILKLAB to add almond and lactose-free (which contains dairy) options to select menus.

McDonald’s is adding oat milk as interest in veganism hits an all-time high Down Under, with Australia ranking in the top three countries—along with Israel and the United Kingdom—where veganism is most popular in 2020, according to Google Trend data.

VegNews has reached out to McDonald’s to inquire about its plans about adding oat milk to locations in North America. 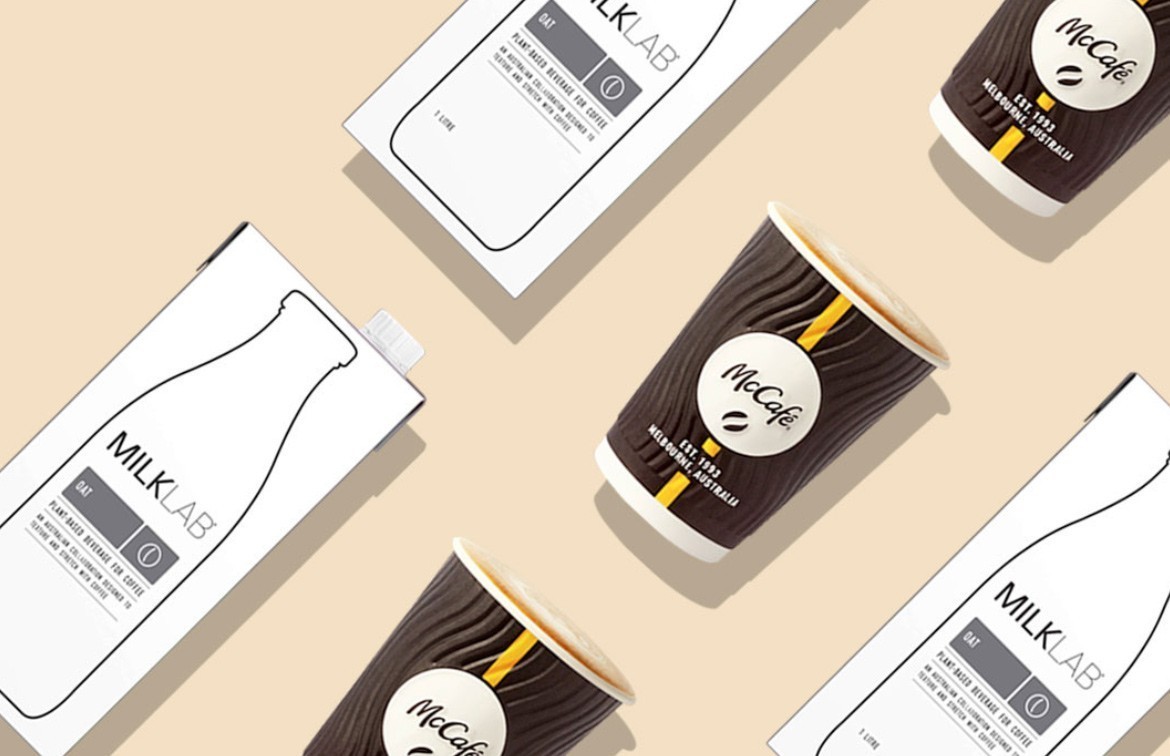 McDonald’s gets into plant-based

While new vegan options are always welcome, McDonald’s is a little late to the oat milk party as competing chains in the morning coffee space have embraced vegan milk options for years. Most recently, Starbucks added Oatly’s oat milk, its fourth plant-based milk, to its menu across both China and the United States. Dunkin’ has been offering Planet Oat’s vegan oat milk at its more than 9,000 US locations since last August.

While McDonald’s has not added oat milk to its locations globally, it is currently in the midst of a big plant-based expansion. In the Asia-Pacific region, McDonald’s China added its first vegan meat option to select locations in March. Instead of going the beef burger route, McDonald’s  partnered with Hong Kong-based vegan brand OmniFoods to add its OmniPork Luncheon Meat (a vegan take on Hormel’s SPAM) to menus in three Chinese cities. This move followed an October 2020 launch of OmniPork Luncheon Meat on menus across 280 McDonald’s locations in Hong Kong and Macau and an additional 122 McCafé outlets in the region.

In addition to individual regional launches, McDonald’s is working on global plant-based innovation. Earlier this year, the international fast-food chain signed a three-year partnership with vegan brand Beyond Meat which will result in multiple global launches under its new McPlant platform. 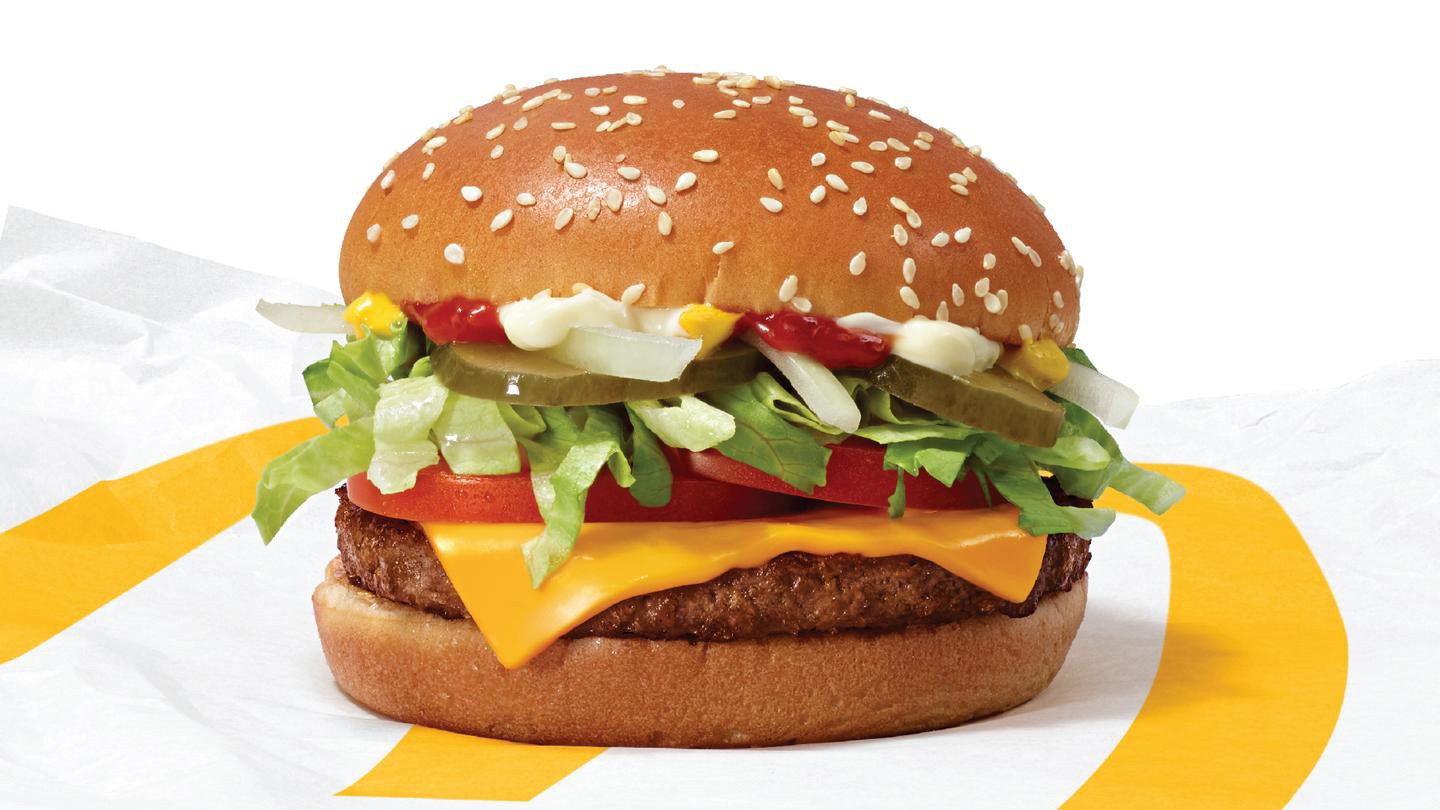 Under the platform, McDonald’s and Beyond Meat will work together to develop plant-based items for specific markets and forthcoming launches could include vegan chicken, breakfast items, and more. Thus far, the deal has resulted in the launch of the McPlant burger in various markets, including in the United Kingdom where it is served fully vegan and, as of last week, in select US locations where it is not.

Back in Australia, prior to launching oat milk, McDonald’s tested the McVeggie burger in 2019. However, it has pulled the meatless burger from its menu Down Under in July. The chain has not announced whether the McPlant will be developed for Australia as a replacement.