McDonald’s McPlant Burger May Roll Out Across USA Soon 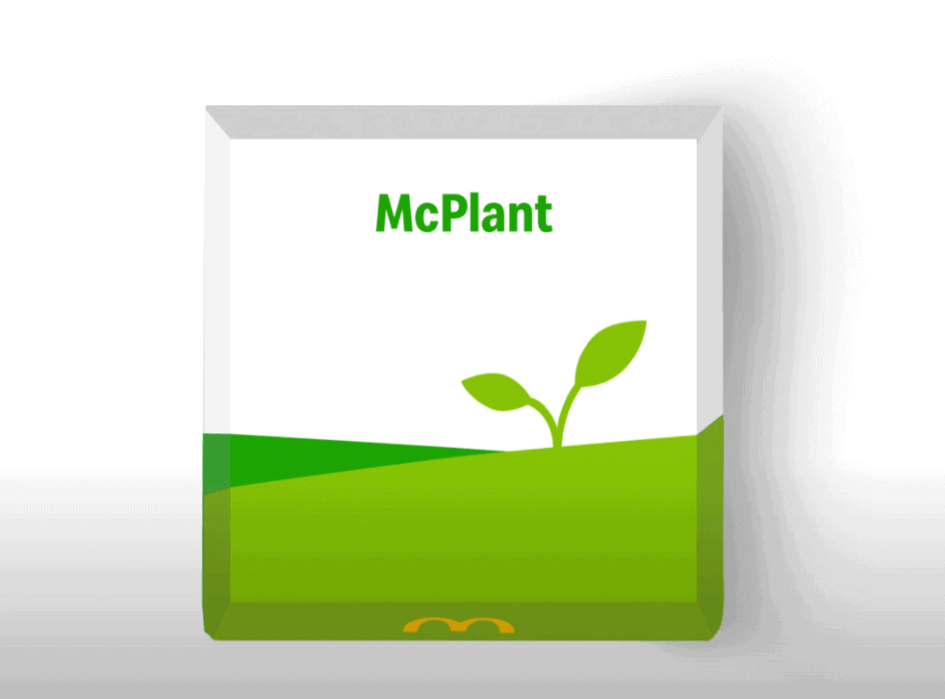 McDonald’s and Beyond Meat’s McPlant could roll out nationwide by late spring of 2022,  according to Wall Street analysts.

On November 3, McDonald’s began a trial run of the McPlant at eight restaurant locations in Texas, Iowa, Louisiana, and California. One month later, reports suggest the tests have hit desired sales targets, with each of the locations selling 70 burgers per day, according to the analysts.

Michael Lavery, an analyst with Piper Sandler, believes such positive results may warrant a full nationwide expansion by the end of Q1 next year. Another analyst, Peter Saleh of BTIG, takes a more cautionary but still-optimist outlook, predicting a large regional rollout to 700 restaurants in February or March, followed by a national launch in 2023.

Beyond Meat’s exclusive McPlant patty is made from rice, peas and potatoes, and comes with tomato, lettuce, onions, pickles, ketchup, and non-vegan mayo and cheese. The McPlant is currently cooked on a shared grill with other animal products. “We’re always testing new items and flavors, and this particular test will help us understand how offering a burger with a plant-based patty impacts the kitchens in our restaurants,” McDonald’s said in a statement in October.

Big boost for Beyond Meat

The McPlant menu item isn’t new – the burger has already debuted in Sweden, Denmark, the Netherlands, Austria and the UK. But it marks McDonald’s USA’s first long-awaited meatless burger option. If accurate, a 2022 launch far surpasses original predictions for the McPlant, and entering McDonald’s 13,600 US restaurants would significantly boost Beyond Meat, which suffered several financial setbacks this year.

McDonald’s and Beyond Meat first collaborated in 2019 with the limited-time launch of the PLT (plant, lettuce, tomato) burger at 28 restaurants in Canada. That test led to the signing of a three-year deal to develop new plant-based menu items under the McPlant platform, including plant-based chicken, pork, and egg options.