Meat Companies Under Fire By EU Parliament For ‘Exploiting’ Workers 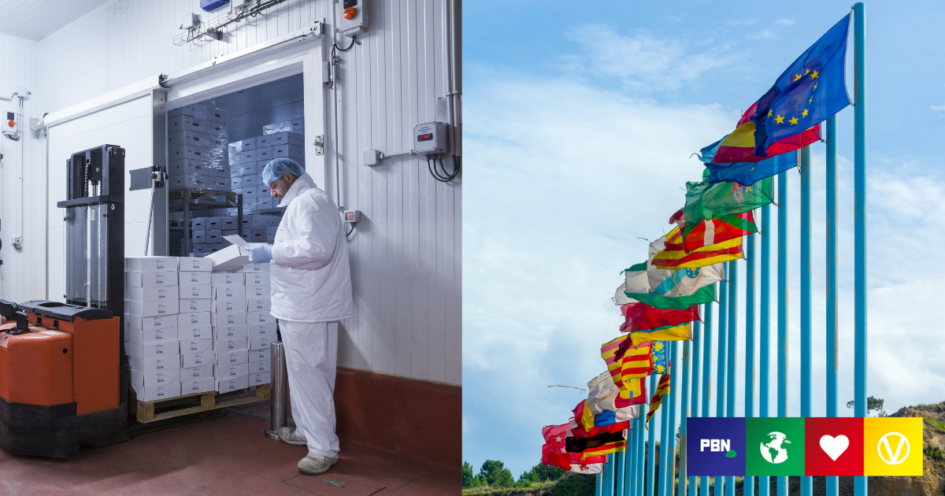 A major investigation has found that workers in the EU meat industry are being ‘exploited’ by companies, in circumstances deplored by the EU parliament. This is both in terms of pay and working conditions, as several meat companies are allegedly dodging pay liability and avoiding injury legalities.

The investigation, undertaken by The Guardian, shines a light on the ‘brutally hard’ lives of many meat workers across the continent.

What they uncovered is that thousands of workers are ‘precariously’ employed by subcontractors. And, some are earning a staggering 40 to 50 percent less than other employees in the same factories.

The industry has been described as ‘rotten’, and ‘awful’ by those outlets they spoke with. And, employers and agencies branded irresponsible in their treatment of workers.

This subcontracting is dubbed to be ‘the core’ of exploitation across the meat industry. This is according to a figure inside the International Union of Food Workers. And, it’s reportedly the most prevalent in Europe than anywhere else in the world.

According to the investigation, the industry is riddled with undefined working hours, such as zero-hour contracts and no sick pay. Staff housing is also in crisis, the outlet adds.

MEP Tomáš Zdechovský told The Guardian: “While we must give companies the option to use subcontracted workers to answer specific needs arising in specific times, such as during the pandemic, the EU must also guarantee that subcontractors follow the same set of rules applicable to the rest of workers in the companies that use their services.”

Moreover, the vice-chair of the European parliament’s Employment and Social Affairs Committee told the organization the EU should ban subcontracting altogether.

‘If you have an employee working for you, you have to pay for him or her. Full stop’, said Katrin Langensiepen.