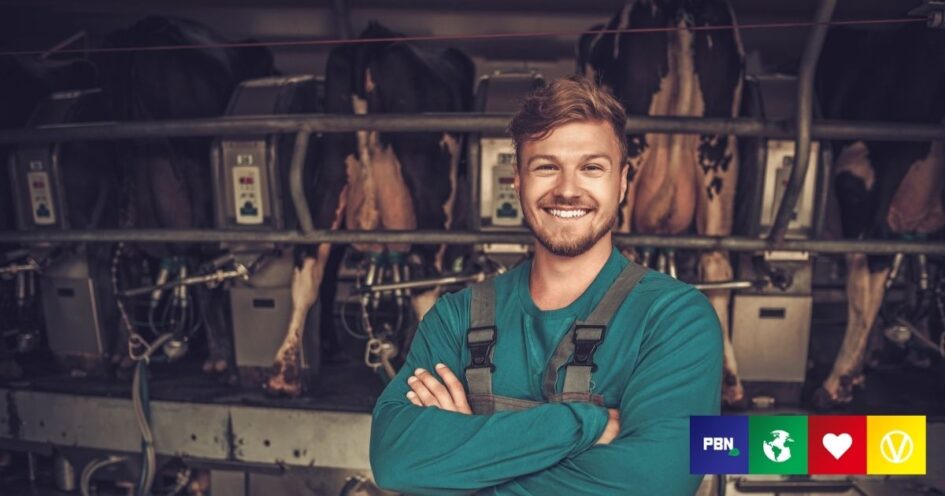 Researchers have drawn comparisons between animal agriculture and the tobacco industry in a paper that explores the marketing techniques used across both sectors. They warned that such tactics can be misleading and harmful, to both public health and the planet.

Researchers from the London School of Hygiene and Tropical Medicine (LSHTM) conducted the study, which is thought to be the first of its kind.

The organizations included in the research tended to downplay the health and environmental impacts of meat consumption, the paper said, most frequently relying on the following concepts: “Keep eating meat to be healthy,” there’s “no need to cut down [on meat] to be green,” negative consequences to meat-eating are “still open for debate,” and that “most people have no need to worry.”

Such messaging aims to “minimize the perception of harm” linked to meat production, and promotes further meat-eating, researchers said. They noted that these approaches have historically been adopted by producers of “other harmful commodities,” such as tobacco and fossil fuels.

Meat-eating as a ‘threat’

“Promoting messages that minimize the potential environmental and health harms of red and processed meat consumption could affect the perceived urgency of this issue on the policy agenda,” said Dr James Milner, senior author from LSHTM.

“These findings should act as a call to action for greater scrutiny of the industry, as addressing people’s appetite for meat will be crucial to efforts to avert climate breakdown and improve public health.”

“There is growing evidence to suggest that current consumption trends of red and processed meat are a threat to both human health and the health of the planet and this is increasingly being recognised in UK policy spheres. The 2021 National Food Strategy for England, for example, recommended that meat consumption should be cut by 30 percent in the next decade,” Clare said.

“Our findings suggest that the meat industry may be using various frames that counteract this narrative.”

Clare acknowledged that researchers cannot comment on whether this messaging is “having a direct impact on consumer behavior or policy.” But, she said, “it is clear that the meat industry is a powerful voice and the input of organizations representing the sector on issues relating to meat consumption should be of serious concern to those involved in food or sustainability policy.”

Criticism of the research

The National Farmers’ Union (NFU), the organization most heavily featured in the report, believes the research to be “reckless.”

Speaking to The Telegraph, NFU deputy president Tom Bradshaw said: “It is reckless and unjustified for this study to compare the UK livestock sector with commodities such as tobacco and fossil fuels, where there is a very strong scientific consensus about harm to human health and the environment.”

“Arguments about diet and food production are much more nuanced, complex and widely debated among scientists. When customers purchase British red meat products they are buying sustainable, local food, often raised in areas where it is difficult to grow other foods. The same cannot always be said for some highly processed plant-based foods.”

Is plant-based food bad for the planet?

Despite Bradshaw’s concerns, a growing bank of experts agree that plant-based food could be key in protecting the planet, with animal welfare widely benefiting as a result.

A 2018 meta-analysis of farming’s effect on the planet assessed the environmental impact of 38,700 farms and 1,600 processors and retailers, making it the most comprehensive analysis of its kind to date.

It found that ditching animal products in favor of plant-based food could reduce global land use by more than 75 percent, freeing up an area equivalent to Australia, China, the European Union, and the US combined.

It could also help save eight billion tons of CO2 a year, and protect the lives of the 60 billion animals – excluding fish – killed for food annually.

“A vegan diet is probably the single biggest way to reduce your impact on planet Earth, not just greenhouse gases, but global acidification, eutrophication, land use, and water use,” lead researcher Joseph Poore, of the University of Oxford, UK, commented in 2018. “It is far bigger than cutting down on your flights or buying an electric car.”

Greenpeace calls out the meat industry for telling ‘lies’ to consumers