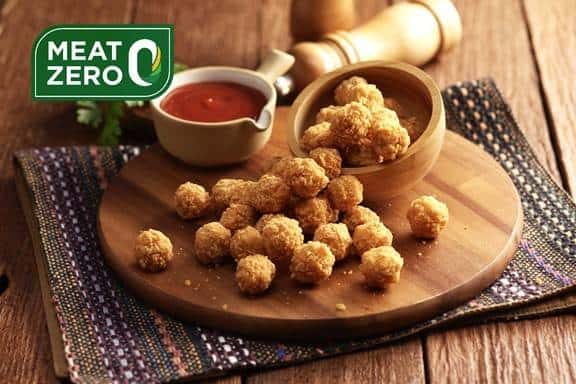 Thai pork and poultry giant (CPF), Thailand’s largest agro-industrial food business, unveiled with goals of becoming the top alt meat brand in Asia by 2022 and in the world’s top 3 by 2026.

Ms. Waewkanee Assoratgoon, general manager of KFC for Yum Restaurants International (Thailand) Co., said that the demand for plant-based diets has been on the rise in several countries including Thailand, posing challenges to food companies including KFC in presenting alternative plant-based menus for Thai consumers.

“Opting for Meat Zero as the material for our plant-based Chicken Pop and spicy rice bowl with plant-based Chicken Pop menus, we can create very delicious products. Consumers will barely notice that the chicken they are eating is made from plants. Whenever they want to skip real meat, they can come to us and they will still enjoy the familiar delicacy. Part of KFC’s green concept, the special menus will be initially served at both of our KFC Green Stores,” Ms. Waewkanee said.