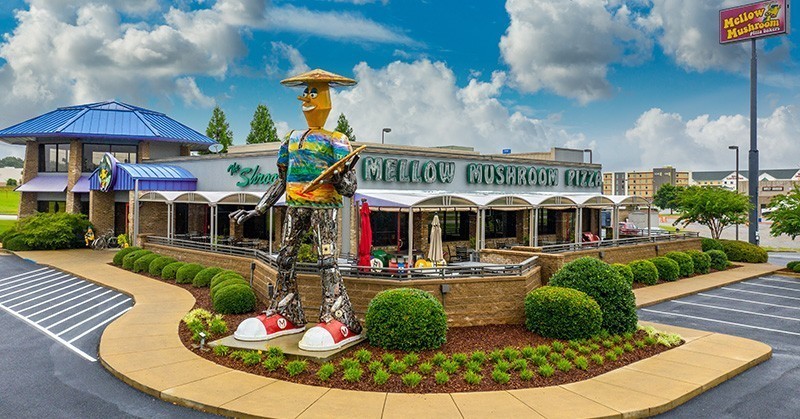 Want to take the Veganuary challenge? Now it’s easier than ever! Mellow Mushroom has joined the ever-growing list of restaurants adding vegan options to their menus for the month of January by adding two new vegan pies to their already vegan-friendly menu.

Mellow Mushroom is an Atlanta-based pizza company that makes stone-baked pizzas. The chain has been operating for over 40 years and can currently be found in 20 states, with a majority of locations located on the East Coast.

In support of Veganuary, Mellow Mushroom has announced the release of two new vegan pies: The Miss Mushroom and The Greek Goddess. The Miss Mushroom is made with spinach, minced garlic, portobello mushrooms, caramelized onions, Follow Your Heart Mozzarella and Feta Crumbles, and chives. The Greek Goddess comes with roasted tomatoes, kalamata olives, minced garlic, caramelized onions, and Follow Your Heart Mozzarella and Feta Crumbles.

Veganuary is a nonprofit organization that promotes a 31-day challenge to go vegan every January. Since its inception, more than 1 million people have signed the pledge to go vegan for the month of January. Veganuary partners with various restaurants, retailers, and brands to provide participants with discounts and special offers throughout the month. Additionally, all pledges receive daily support from the Veganuary team in the form of recipes, nutrition trackers, and meal plans.

To sign up for the challenge or to learn more about Veganuary, visit Veganuary.com.