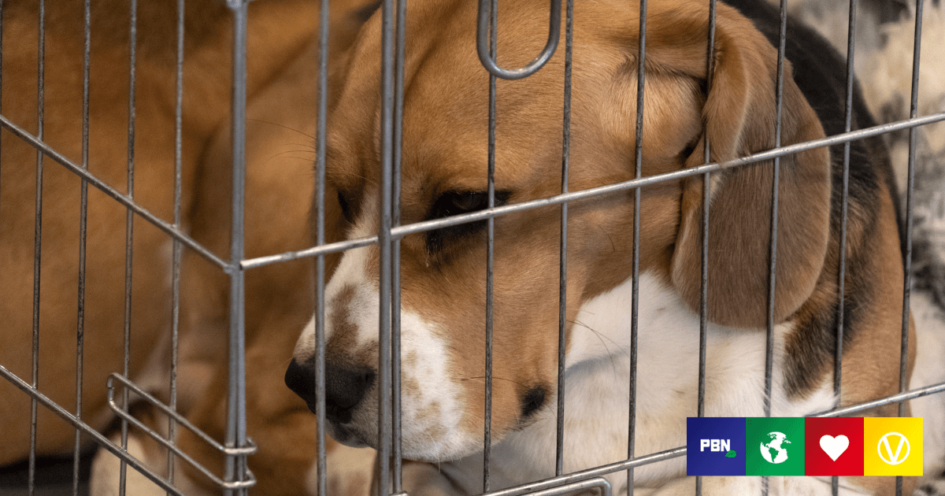 Mexico is now the first country in North America – and the 41st country worldwide – to outlaw animal testing for cosmetics.

The federal bill won the unanimous support of Mexico’s Senate.

The bill was largely championed by the Humane Society International/Mexico and ONG Te Protejo, thanks to their multi-year campaign.

The law also bans the import, manufacture, and marketing of cosmetics that have been tested on animals anywhere in the world.

Antón Aguilar is the executive director of Humane Society International/Mexico.

He commented: “We thank the Mexican Government for showing leadership on this important issue, and we will continue to work with them to implement the commitments and enforce a robust ban.”

Aguilar said the decision is a ‘monumental step forward’ for animals and science, as well as consumers. In 2019, a poll commissioned by Humane Society International and ONG Te Protejo found that 78 percent of Mexican citizens prefer cruelty-free cosmetics.

Years ago, both organizations launched a petition that urged for the ban of cosmetics animal testing in Mexico. It garnered more than 1.3 million signatures.

‘Closer to a global ban’

But cosmetics animal testing is a global issue. Half a million animals around the world suffer from cosmetics tests every year, according to Cruelty Free International.

Aguilar hopes Mexico’s new law will have a wider impact.

“This ground-breaking legislation leads the way for the Americas to become the next cruelty-free beauty market, and brings us one bunny-leap closer to a global ban,” he said.

As well as the 41 countries that have officially banned cosmetic animal testing, 10 states in Brazil and seven in the US have followed suit.

New Jersey, New York, and Rhode Island are contemplating similar bills, too. Further, federal bills are pending reintroduction in the US and Canada.