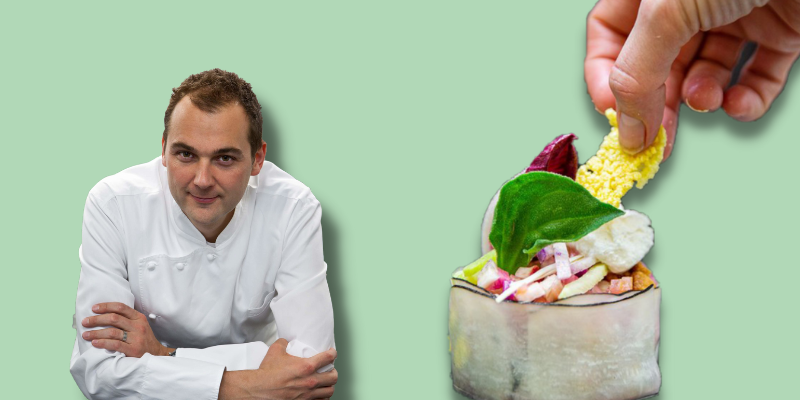 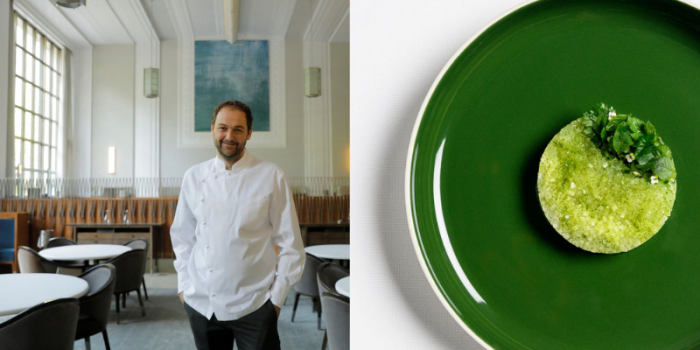 Michelin star chef Daniel Humm has resigned from the Claridges hotel after the 5-star hotel rejected his idea of an entirely plant-based menu.

Humm opened the restaurant ‘Davies & Brook’ in 2019 with business partner Will Guidara, after previously co-owning ’11 Madison Park’ in New York.

Humm will be leaving the establishment in December after spending two years there. He could not work under the menu anymore as he said, ‘The future for me is plant-based’

The hotel is an elegant stay, offering personal butlers and grand pianos. Food currently on offer in the restaurant includes caviar, venison Wellington and scallops. Not exactly vegan friendly.

Claridges made a statement saying ‘this is not the path we wish to follow here at Claridge’s at the moment and therefore, regretfully, we have mutually agreed to go our separate ways’.

We posted the news on Vegan Food UK and people showed support for the chef, saying ‘This guy is going places’

And another commented ‘Well done daniel, huge amount of respect’

Do you think Claridges made the wrong choice?