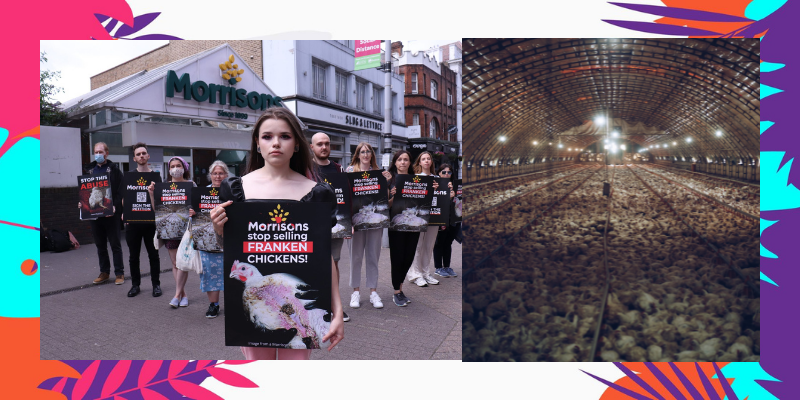 Heartbreaking treatment of chickens has been found at the farm suppliers of Morrisons after investigations earlier this year.

‘Open Cages‘, an organisation that fights against animal cruelty and mistreatment in farming, investigated farms owned by Banham poultry.

The farms were found to hold chickens being forced to grow at an abnormal rate to make the process cheaper for the companies involved. It was also seen that they were without space to roam and were with rashes and disease from standing in their waste. 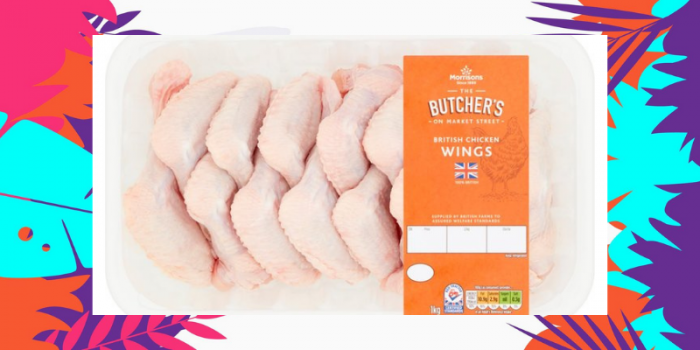 ‘In only 35 days are forced to grow to a monstrous size. Frankenchickens are cheap and efficient. Basically, all cheap chicken will come from Frankenchicken breeds. People look at this footage and they will think that this is an anomaly – they’ll ask me if something illegal is happening here but no this is perfectly legal.‘ – A statement from the chief executive of Open Cages.

The meat provided to Morrisons is from these farms and even carries the red tractor label, which is supposed to give people confidence that only the best practices occur.

Morrisons produced a statement after the treatment of chickens was publicised. It said, ‘We care deeply about animal welfare and require all our suppliers to maintain the highest standards. We have asked Cranswick to conduct a full investigation and get back to us.’

Send this to someone who still buys into this cruelty.