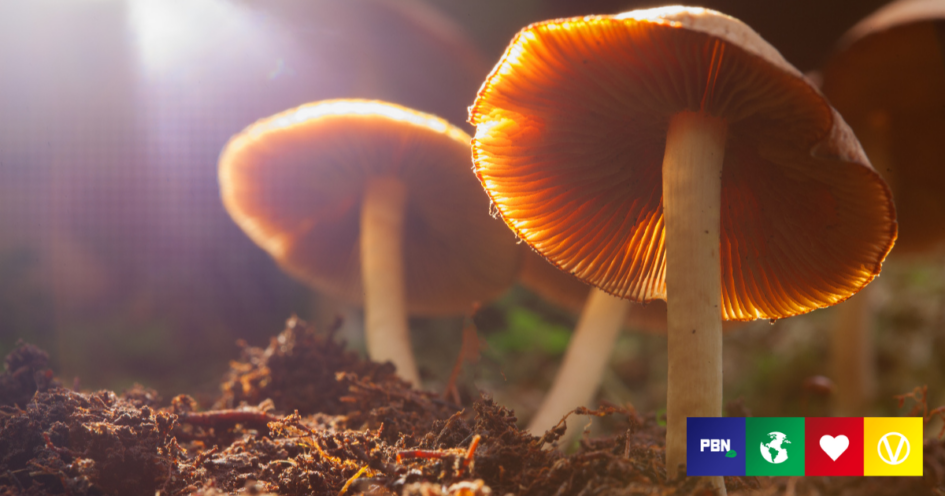 Mushrooms have been found to benefit mental health in a new US study.

Penn State College of Medicine reveals that fungi may help reduce the risk of developing depression.

For the study, Mushroom intake and depression: A population-based study using data from the US National Health and Nutrition Examination Survey, data was collected from the diets of 24,699 adults in the US over the course of a decade.

Those who ate mushrooms had lower odds of having depression, the researchers found.

This is because mushrooms contain ergothioneine, which is an antioxidant that may protect against tissue damage in the body. According to ScienceDaily, studies show that antioxidants such as this help prevent several mental illnesses. They include schizophrenia, bipolar disorder, and depression.

Lead researcher Djibril Ba said: “Having high levels of [ergothioneine] may lower the risk of oxidative stress, which could also reduce the symptoms of depression.”

One limitation of the study, however, is that specific varieties of mushrooms were not recorded. Many contain different properties. For example, according to ScienceDaily, potassium-rich White Button Mushrooms are believed to lower anxiety. Moreover, Lion’s Mane may help stimulate nerve growth, which could have an impact on preventing depression.

The study is one of few delving into the links between mushroom consumption and decreased chances of having depression.

Researchers behind it say it highlights the ‘public health importance’ of mushroom intake and its capabilities of preventing diseases, ScienceDaily adds.