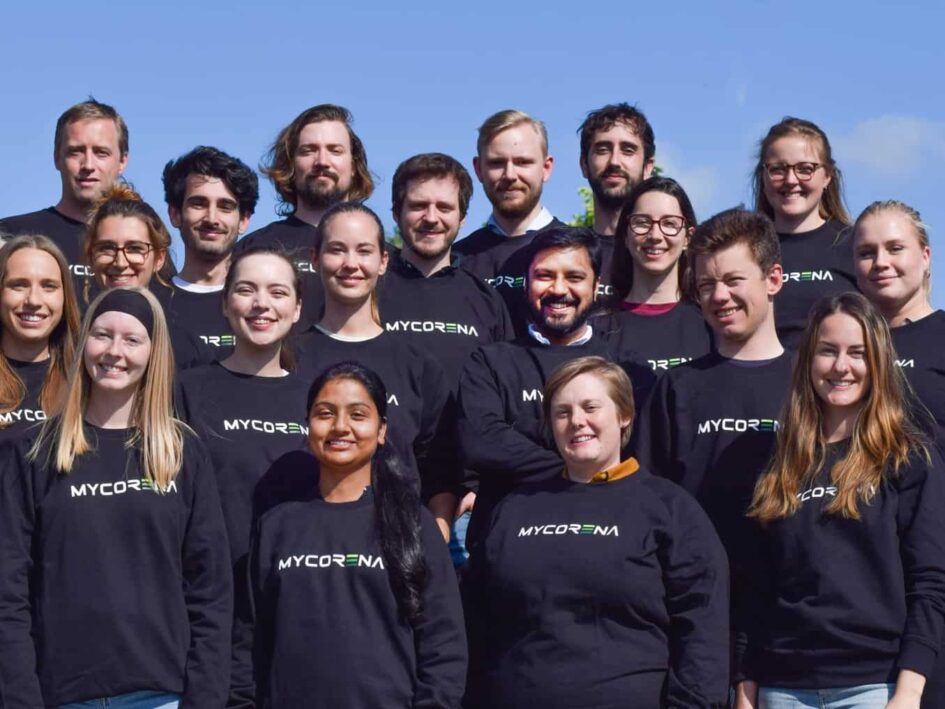 Most meat alternatives don’t contain the type of fat found in conventional meat, meaning they may struggle to achieve the right taste and texture. But Swedish company says it has found a solution.

Alt-meat products usually get their fat from vegetable oils, which melt quickly when cooked and don’t release as much flavour as the fats in meat. To solve this problem, Mycorena has used fungi to create a type of fat that behaves in the same way as animal fat, enhancing the flavour of alt-meat products.

The company has already begun using the fat in its fungi-based products, which include burgers, chicken filés, and whole-cut meat alternatives. According to Mycorena, the fat “takes plant-based meat to the next level”.

While are working on ways to improve the fat in alt-meat products, many are focused on , which is often not considered vegan due to its use of animal cells. Mycorena’s fat could allow plant-based companies to improve their products while retaining their vegan status.

The Silicon Valley of Foodtech

Mycorena has grown rapidly since it was founded in 2017, and last year the company announced it would be opening a new facility with the intention of establishing a This June, Mycorena , one of the largest ever investments in a Nordic vegan food-tech company. It said the funding would be used to “prepare the company for rapid commercialization”.

“We’re excited to bring fungi beyond mycoprotein, and we want to integrate our customers into our beta-testing program as soon as possible, where they can get access to test our solution already within the next few months,” says Dr. Paulo Teixeira, CIO of Mycorena.

Next Level Gifts for Plant Queens