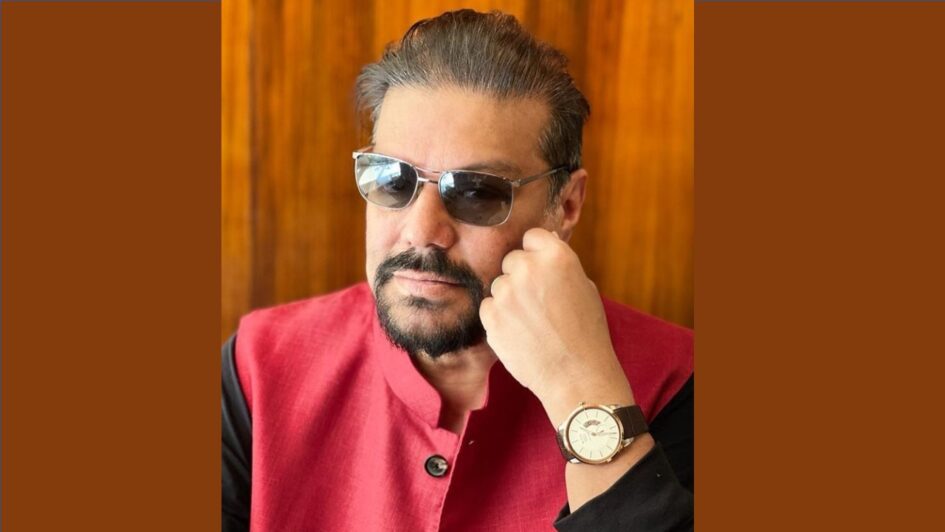 Renowned journalist and India’s best-known food writer and critic, Vir Sanghvi is optimistic about the growth of plant-based foods in India.

The author of award-winning book Rude Food has spoken about the benefits of veganism and plant-based foods on prominent media platforms.

In a tweet from February 2020, Sanghvi wrote: “Vegetarianism is not about self righteous religious preaching. There is a strong moral case for it. And if you consider the environment, then veganism is best. Don’t suddenly turn vegan. Just reduce your intake of meat & milk products bit by bit.”

He had written this in connection to his column in The Hindustan Times, where he discussed the need to choose veganism for the benefit of the planet and also emphasised on the fact that it is relatively easy to do so with a few changes in diet.

Sanghvi has once again shared his views on vegan foods, especially meat alternatives. Replying on whether the Indian market will adapt to vegetarian and vegan mock meats, Vir Sanghvi told NDTV in a recent interview, “Mock meat has been around for decades. Even in India, Chinese restaurants in the 90’s had mock-duck and mock-chicken options on the menu. In the past couple of years, people have become more health and environmentally-conscious, and the mock meat phenomenon has earned greater global media attention.”

“In the West, well-funded companies like Impossible Foods and Beyond Meat have gained market share and forced traditional big fast food chains to update their menus and embrace the trend. Even a great chef like Daniel Humm of the three Michelin Starred restaurant, Eleven Madison Park in New York, has transformed his approach to food and gone vegan. It would be naive to say that this trend will not reach India eventually,” he opined.

Again, when Eleven Madison Park turned its menu completely vegan, Sanghvi expressed his views in HT Brunch and wrote, “Perhaps that change will slowly make it way to India as well.”

Sanghvi had revealed in an old article that although he is a non-vegetarian but he does not miss meat even if he doesn’t get to eat it for a while. “I did not choose to be a non-vegetarian. My parents were non-vegetarians so I grew up as one. It was never a conscious choice or one that I thought deeply about.”

The author questioned that although our society is built on the assumption that it is wrong to kill another human being, why do we leave animals?

He wrote, “Well, we are ambivalent. If somebody killed your pet dog, you would treat it as an act tantamount to murder. If we caused pain to animals, we would risk prosecution in many parts of the civilised world where there are laws against cruelty to animals.”

“So how do we distinguish between animals we can kill for food without a second thought and those we can’t? Why is it okay to slaughter some animals and not others? Why are we allowed to kill animals but not to cause pain to them?”

“Morally, I don’t think there is any way around this: veganism is the best and most ethical solution,” he affirmed.