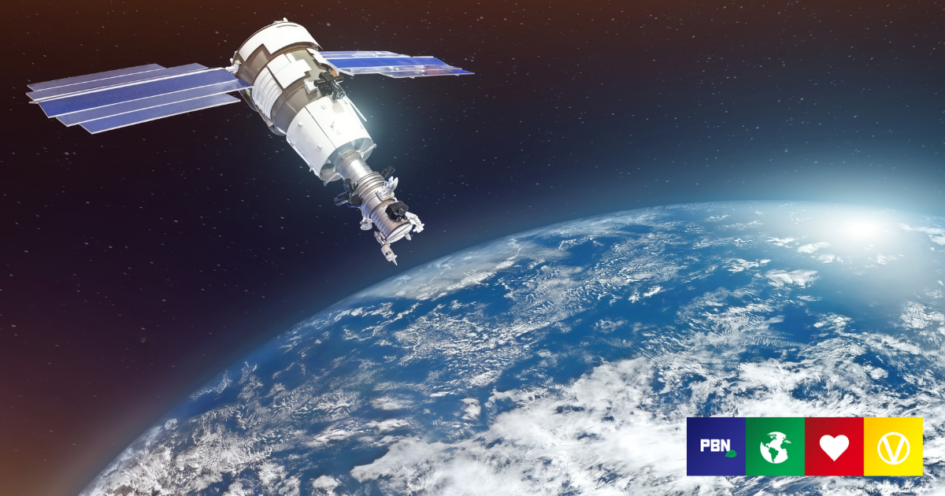 NASA has launched the Landsat 9, a satellite designed to monitor the Earth’s land surface. The technology will be used to track the effects of the climate crisis, guiding future interventions and policies.

A United Launch Alliance Atlas V rocket took the spacecraft into orbit from Vandenberg Space Force Base, launching at 2:12 p.m. EDT on Monday. It will soar to a final orbital altitude of 438 miles (705 kilometers).

The technology allows scientists to gather data on locations that are not easily accessible. For instance, by tracking wildfires in remote areas of Alaska.

The satellite can be used to record hurricanes too, as well as deforestation in regions like the Amazon, glacial melt, cropland health, and urban area growth.

The 5,900-pound satellite is the ninth and latest version of the Landsat, which was first launched in 1972.

The Landsat 9, however, captures images during the day and night in high resolution. Its thermal tracking capabilities are better too, allowing it to monitor temperature changes on the planet’s surface.

“Since 1972, it has amassed over 9 million multispectral images of Earth’s land in coastal regions,” Masek noted.

Landsat 9 will join the previous version, Landsat 8, in orbit. Together they will complete surveys spanning the entire planet every eight days.

NASA Administrator Bill Nelson spoke about the ‘historic’ program in a press release.

“NASA uses the unique assets of our own unprecedented fleet, as well as the instruments of other nations, to study our own planet and its climate systems,” Nelson said. “With a 50-year data bank to build on, Landsat 9 will take this historic and invaluable global program to the next level.”

He added that NASA will ‘never stop advancing our work to understand our planet’.

Secretary of the Interior Deb Haaland added: “As the impacts of the climate crisis intensify in the United States and across the globe, Landsat 9 will provide data and imagery to help make science-based decisions on key issues including water use, wildfire impacts, coral reef degradation, glacier and ice-shelf retreat, and tropical deforestation.”