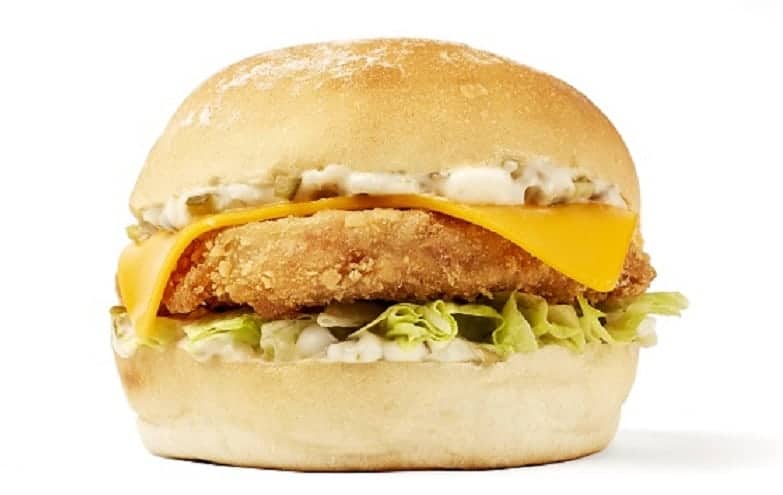 UK vegan restaurant chain has raised $7 million in a funding round led by , CEO of Softbank Investment Advisors. Misra heard about the chain from his children, who inspired him to invest in it.

Following the round, Neat Burger is now valued at $70 million. The funding will allow the chain to continue with its plans to triple in size — it says it intends to open roughly one restaurant per month through to the end of 2022.

Currently, it has five London locations, but it aims to increase that to 19 dine-in sites and 16 delivery kitchens. The company was able to accelerate its expansion after the pandemic caused rents to fall.

As the new locations open, Neat Burger expects sales to increase by 300% YOY, reaching the tens of millions as early as next year. It also has plans to expand into the US, Italy, and the Middle East, as well as launching its burgers at supermarkets in the UK.

In January, Neat Burger took on McDonalds by launching what it claimed was the in a UK fast-food chain. Last year, it became the official sponsor of the , and also had after it began offering deliveries via Deliveroo.

“The fact that there is now such a high demand for a totally plant-based offering is really encouraging and exciting to us,” Director Zack Bish told the . “Even meat-eaters are going out of their way to choose plant-based options as the awareness of the effect it has on the world grows and grows.”